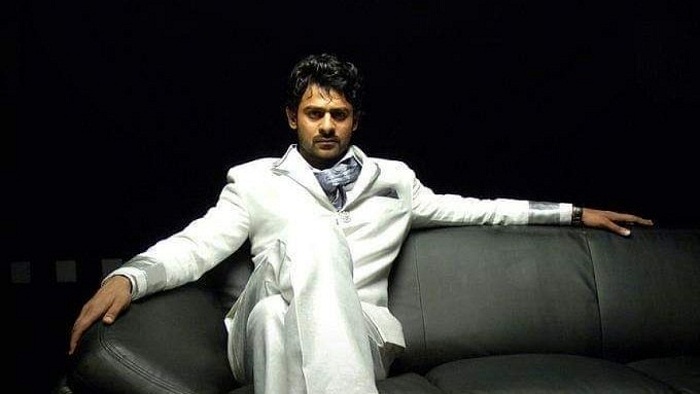 "Baahubali" actor Prabhas became the latest Telugu star to donate for the cause of combating against the coronavirus pandemic.

The actor on Thursday donated 40 million rupees for the cause. Of this, Rs 30 million is being given to the prime minister's National Relief Fund, while Rs 5 million each go to the chief minister relief funds of Andhra Pradesh and Telangana.

Prabhas recently returned from Georgia, where he was shooting for his upcoming film, tentatively titled "Prabhas 20", with Pooja Hegde. Both actors went into self-quarantine for 14 days upon return.

Earlier in the day, Telugu superstars Pawan Kalyan, Ram Charan, Chiranjeevi and Mahesh Babu had also donated to boost the fight against COVID-19. It was Pawan Kalyan who initiated the noble gesture giving Rs 20 million for the cause.