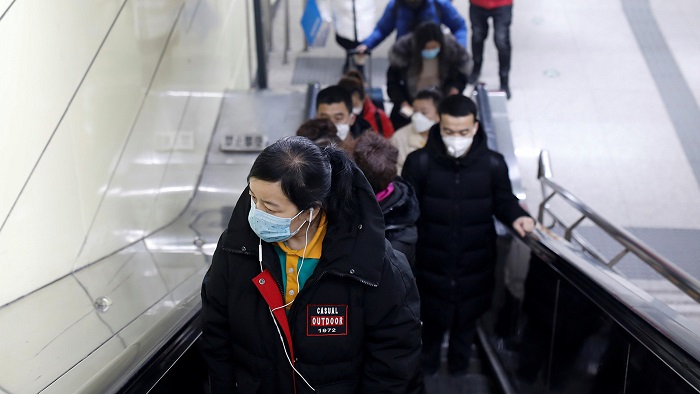 Despite the government’s assurance and extension of visa for foreign nationals residing in Bangladesh, several countries have approached the Bangladesh government for evacuating their nationals from here by operating special flights.

However, the countries said no diplomat will leave Bangladesh as they are satisfied with the government’s measures taken for preventing further spread of COVID-19.

Foreign ministry sources said those countries are in talks with Bangladesh government officials, mainly with the Ministries of Foreign Affairs and Civil Aviation, to work out modalities to evacuate their nationals from here.

The government had last week announced an extension of visa period of all foreign visitors, who are unable to leave the country due to travel restrictions in the wake of the novel coronavirus outbreak, for three months.

Diplomatic sources said the government has agreed to the proposals made by the countries to operate special flights to take back their citizens.

As part of the evacuation, a special flight of Malaysian airlines on Wednesday night evacuated 225 Malaysian nationals residing in Bangladesh.

Talking to the Daily Sun, an official of the Malaysian High Commission in Dhaka said the 225 nationals who left Dhaka are mostly businessmen, service holders, expatriates and tourists. “There are two or three family members of two diplomats in the first batch of the 225 nationals,” the official added.

However, he confirmed that there was no diplomat in the special flight.

He also said there is no possibility that any diplomat of the Malaysian High Commission may leave Dhaka right this moment.

In another evacuation, a total of 126 Bhutanese nationals, including students studying in Bangladesh, left Dhaka in two separate flights on Thursday morning.

However, he said 'no diplomat' of the embassy left Dhaka.

They said during a series of meetings with the foreign envoys of different countries stationed in Dhaka, the foreign minister has assured them that the government will extend all kinds of support to the foreign nationals residing in Bangladesh in this prevailing situation of COVID-19 pandemic.

Momen said despite measures, the countries can evacuate their nationals staying in Bangladesh to their respective countries if they want.

In that case, the foreign minister said it would be difficult for Bangladesh to arrange flights for evacuation because of the suspension of flight operations. But he suggested that the Bangladesh government will facilitate the evacuation process if the countries can arrange special flights by themselves.

The foreign minister apprised the envoys of the government steps taken to prevent COVID-19 and reiterated the government's commitment to extend all-out cooperation for their nationals living in Bangladesh.

He informed the envoys that the Foreign Ministry will keep contact with all foreign missions in Bangladesh through its hotline during the government declared 10-day holiday from Thursday to contain the outbreak of coronavirus.

During the meeting, the ambassadors and high commissioners lauded Bangladesh government’s various measures taken for preventing outbreak of COVID-19 and laid emphasis on regional cooperation in combating the deadly coronavirus.