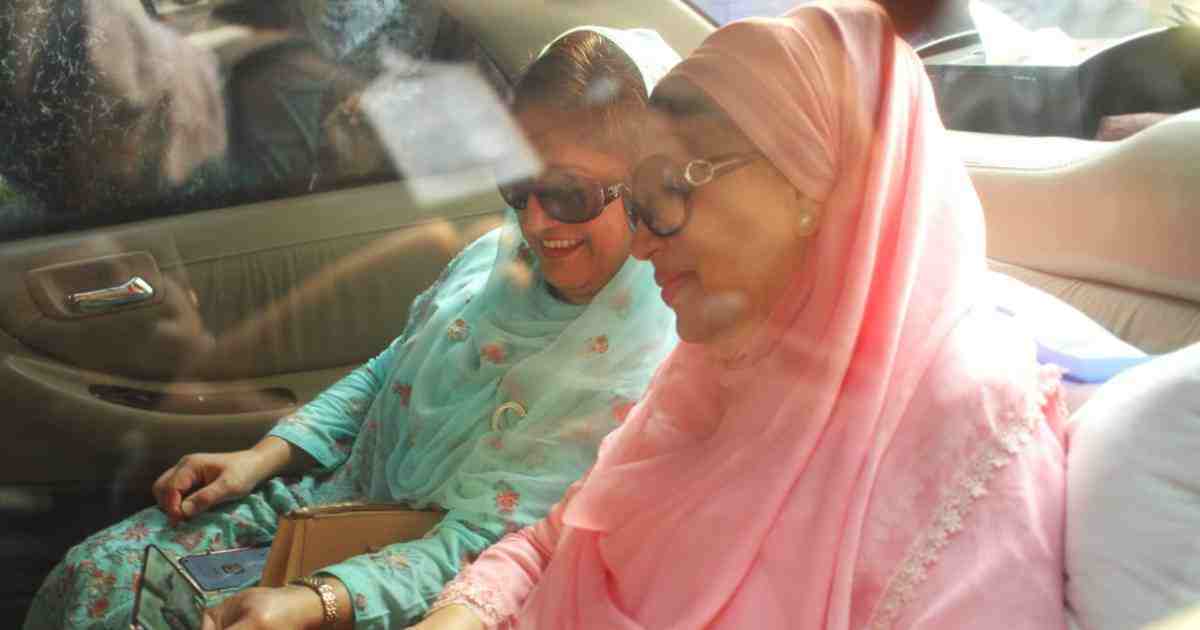 As BNP Chairperson Khaleda Zia has been in quarantine at her Gulshan residence, her daughter-in-law and elder son Tarique Rahman's wife Dr Zubaida Rahman is coordinating with doctors both at home and London to ensure her proper treatment.

“Our leader is in quarantine at her Gulshan home and we’ve taken steps to ensure her treatment there,” BNP secretary general Mirza Fakhrul Islam Alamgir told journalist on Thursday, reports UNB.

He said Dr Zubaida Rahman is overseeing the treatment of the BNP chairperson. “She (Zubaida) is coordinating with doctors in London and here (Bangladesh).”

The BNP leader said Khaleda’s personal physicians here are examining her health and ensuring treatment for her various ailments.

Asked for how many days Khaleda may remain there in quarantine, he said doctors will decide it.

Dr Zubaida has long been staying with her husband Tarique in London.

Khaleda’s sister Selima Islam said Khaleda has been there in quarantine at her home following the physicians’ advice, but she will be provided necessary treatment there.

She said her sister is suffering from respiratory problem and s unable to speak, walk and stand up. “She can’t sit for a long time and fell pain in her body. She’s also unable to eat due to vomiting problem. She’s not in a position to move.”

Under the situation, Selima said Khaleda also wants to stay at home and take treatment there instead of any hospital.

BNP vice-chairman Dr AZM Zahid Hossain said though Khaleda's morale has boosted to some extent seeing her family members and party leaders, she is very sick.

He said she has personal physicians, one nurse, to ensure all the parameters for quarantine. “They’ll look after her at her house.”

On Wednesday, BNP secretary general Mirza Fakhrul Islam Alamgir Khaleda Zia will remain in quarantine for a few days at her Gulshan residence as per her physicians’ advice.

“We just met madam (Khaleda). She’s very sick. Physicians visited her and discussed ways of ensuring her treatment. They advised us to keep her in quarantine for some days so that no-one can meet her now,” he said.

Khaleda was released from jail on Wednesday for six months upon an execute order considering her age and humanitarian ground.

The High Court later raised her punishment to 10 years in the case following an appeal by the Anti-Corruption Commission.