Air pollution in Italy falls since start of lockdown 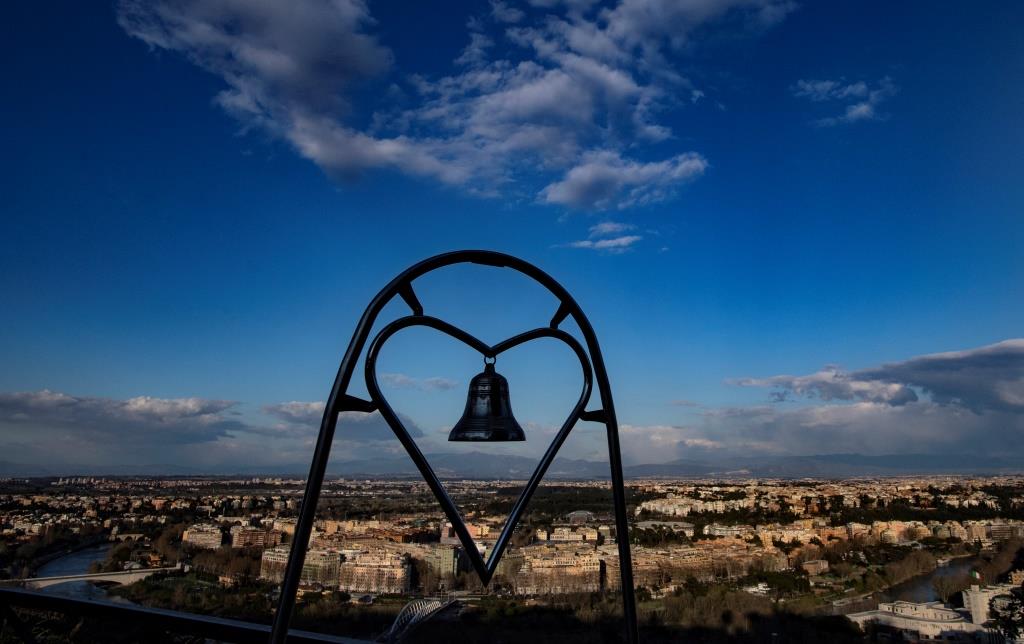 In Milan, Italy’s economic capital, the concentration of nitrogen dioxide (NO2), a gas emitted mainly from vehicles and power stations and which can cause inflammation of the respiratory system, has fallen by 24 percent in the last four weeks, compared with the preceeding four weeks, the EEA said.

The week starting on March 16 alone saw a 21 percent reduction compared with the same week one year earlier.

In Rome, NO2 levels have fallen between 26 and 35 percent for the same four weeks, and in Bergamo, Italy’s hardest hit city, the reduction was 47 percent.

The lockdown in Italy began in certain northern areas on February 23 before it was extended nationwide on March 9. As of 1100 GMT Wednesday, Italy had recorded more 69,000 cases with 6,820 deaths.

EEA said its “data confirm large decreases in air pollutant concentrations… largely due to reduced traffic and other activities, especially in major cities under lockdown measures.”

Other parts of Europe have seen similar effects, in Spain for example where NO2 concentration has fallen by 55 percent in Barcelona and 41 percent in Madrid, on a 12-month comparison.

In the Spanish capital, average NO2 concentration has fallen by 56 percent from one week to the next.

NO2 levels have halved in some other parts of the continent.

But the French air quality monitoring agency cautioned that the lockdown had not led to marked declines in so-called PM2.5 and PM10 particles, the smallest and most harmful air pollutants, owing to increased home heating and continued agricultural activity.

And the EEA insisted that the reductions in emissions do not solve the issue of climate change.

“The current crisis and its multiple impacts on our society work against what we are trying to achieve, which is a just and well-managed transition towards a resilient and sustainable society,” the agency’s director Hans Bruyninckx said in the statement.

In an comment to AFP last week the director said that “making Europe climate neutral requires continuous emission reductions over a long period.”