Ride-sharing services off from Thursday 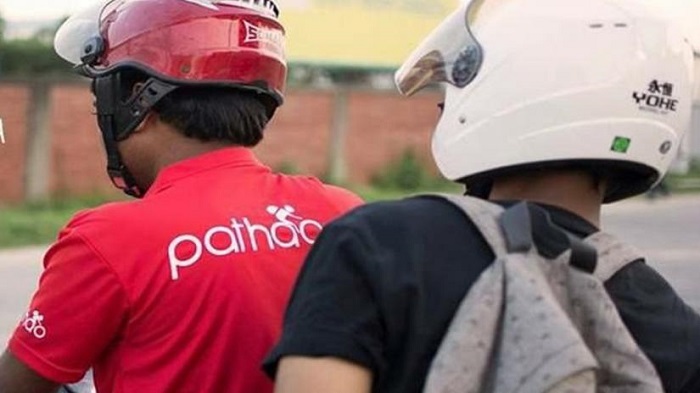 The operation of all app-based ride-sharing services has been suspended for 10 days starting from Thursday as the government has imposed a ban on the movement of public transports.

The operators of the services have taken the decision to comply with a directive from Bangladesh Road Transport Authority (BRTA). The services will remain suspended till April 04.

As a result, the owners of cars and motorcycles won’t be able to take any passengers to share their rides.

Currently, Uber, Pathao, OBHAI, Pickme, Shohoz and some other companies are operating ride-sharing apps in the country.

Earlier on Tuesday, the government imposed a ban on all public transports across the country to maintain isolation and social distancing among people following the spread of coronavirus in the country.

As a result, all commercial passenger vehicles such as buses, taxis, auto-rickshaws and human haulers (also Nasimon, Porimon) will fall under the restriction.

People can only move around using rickshaws as per the act.