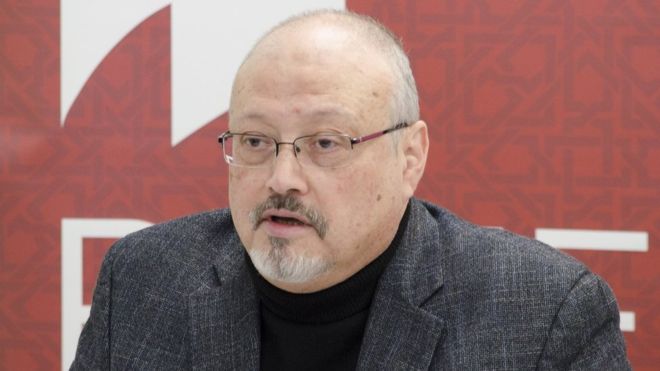 Turkey has charged 20 suspects over the murder of the Saudi journalist Jamal Khashoggi in Istanbul in October 2018.

The 18 others are accused of carrying out the "deliberate and monstrous killing" inside the Saudi consulate.

Western intelligence agencies believe it was ordered by Crown Prince Mohammed bin Salman – something he denies.

A United Nations special rapporteur says Khashoggi was "the victim of a deliberate, premeditated execution, an extrajudicial killing for which the state of Saudi Arabia is responsible".

At the time of his death the 59-year-old worked for the Washington Post and had become a prominent critic of the Saudi government.

Saudi authorities blamed a “rogue operation” for Khashoggi’s death. In December, a court in the kingdom sentenced five unnamed people to death and jailed three more over the murder.

What are the charges?
According to the indictments, announced by prosecutors in Istanbul on Wednesday, Ahmad Asiri and Saud al-Qahtani were charged with "instigating the deliberate and monstrous killing, causing torment"

The prosecutors' statement accused 18 others of carrying out the killing - including a member of the Saudi Royal Guard, a forensics expert, and a Saudi intelligence official who has travelled with Crown Prince Mohammed in the past.

The charges were based on witness statements, an analysis of Khashoggi’s digital devices, and records of the people entering and leaving Turkey, the statement said.

Saudi Arabia has not yet made a public