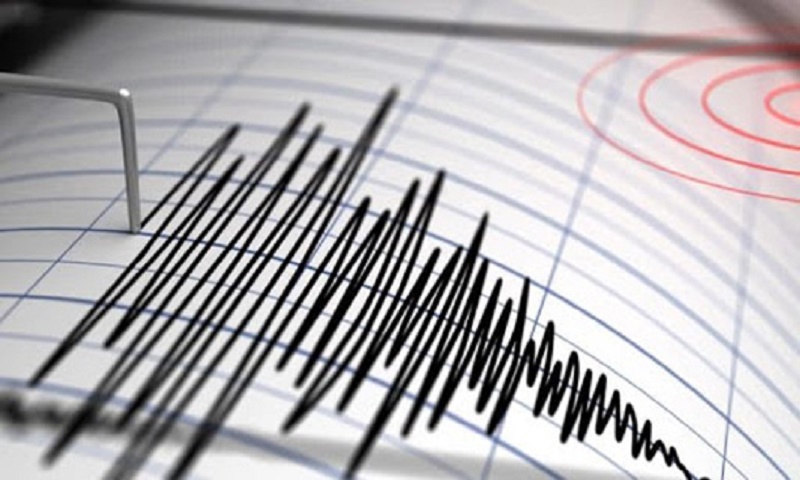 A 7.5-magnitude quake hit off Russia’s Kuril Islands on Wednesday, the US Geological Survey said.

kilometres (around 850 miles) northeast of the Japanese city of Sapporo, USGS added.

The US National Tsunami Warning Center said it was “analyzing the event to determine the level of danger”.

“This earthquake has the potential to generate a destructive tsunami in the source region,” it added, reports AFP.

The four southernmost islands of the Kuril chain — Habomai, Shikotan, Etorofu and Kunashiri — have been disputed between Moscow and Tokyo since the end of World War II.

The Kurils are known as the Northern Territories in Japan.