China to lift lockdown in most of virus-hit Hubei province 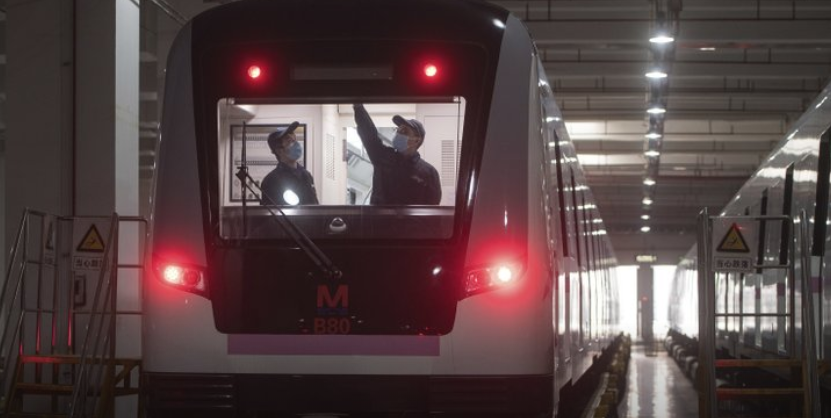 Chinese authorities said Tuesday they will end a two-month lockdown of most of coronavirus-hit Hubei province at midnight, as domestic cases of what has become a global pandemic subside.

People with a clean bill of health will be allowed to leave, the provincial government said, easing restrictions on movement that were unprecedented in scale. The city of Wuhan, where the virus was first detected in December, is to remain locked down until April 8.

China barred people from leaving or entering Wuhan beginning Jan. 23 in a surprise middle-of-the-night announcement and expanded that to most of the province in succeeding days. Trains and flights were canceled and checkpoints set up on roads into the central province.
The drastic steps came as the coronavirus began spreading to the rest of China and overseas during the Lunar New Year holiday, when millions of Chinese travel.

The virus raged for weeks in Wuhan, the provincial capital, and surrounding cities. Hospitals overflowed, and temporary ones were hastily set up to try to isolate the growing number of infected patients. More than 2,500 people have died in Wuhan out of 3,270 nationwide.

The outbreak has since been brought under control, and Hubei has seen almost no new infections for more than a week.