Thailand to declare state of emergency 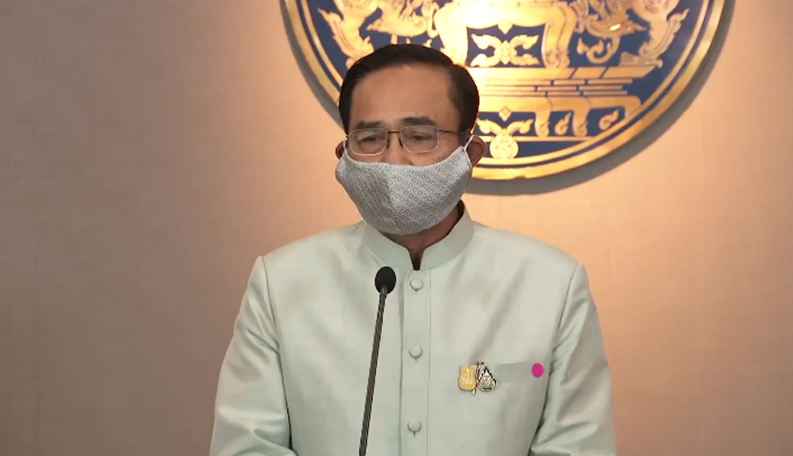 Thailand's government is set to declare a state of emergency, as the outbreak continues to infect hundreds across the country.

Prime Minister Prayuth Chan-ocha said the one-month state of emergency would come into effect on Thursday.

This move will give the government additional enforcement powers.

It's still not clear what these could be. Thailand says they'll will be announced later.

It comes after the country reported 106 new coronavirus cases and three more deaths. The overall number of confirmed cases now stands at 827, with four deaths.