Omar Abdullah: Kashmir leader to be released from months-long detention 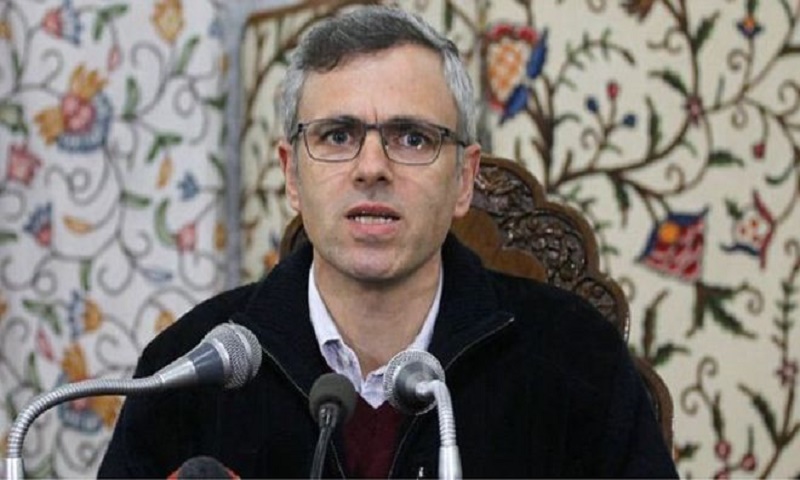 Omar Abdullah, the former chief minister of Indian-administered Kashmir, is set to be released after nearly eight months in detention.

The decision was taken amid concern for his health because of Covid-19, a police official told BBC Urdu.

He added that Mr Abdullah would be home "anytime today".

He was among thousands of local leaders put under house arrest a day before the disputed region was stripped of its semi-autonomous status on 5 August.

His house arrest was further extended in February under the controversial Public Safety Act (PSA), which allows detention without charge for up to two years.

But last week India's top court asked the federal government for an update on his release, in response to a petition by Mr Abdullah's sister.

Another former chief minister, Mehbooba Mufti, whose house arrest was also extended under the PSA, is still in detention. It's also unclear how many Kashmiris continue to be held.