Maldini expects to recover from coronavirus ‘within a week’ 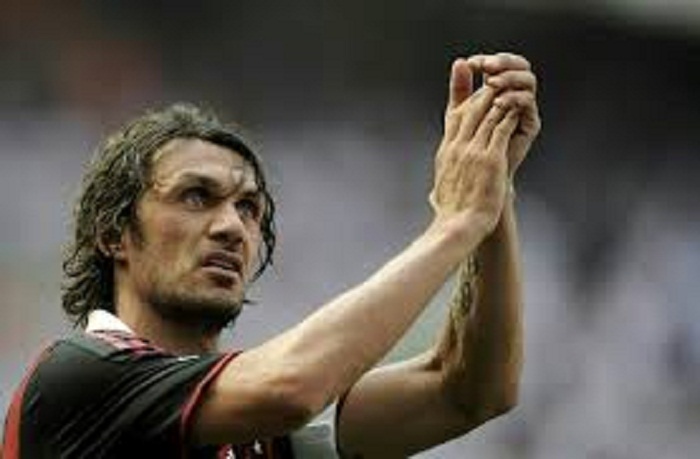 Former Italy football captain Paolo Maldini said Monday he expects to recover “within a week” after being diagnosed with the new coronavirus.

Maldini, 51, now the technical director at AC Milan, and his 18-year-old son Daniel, a youth team player, had been in self-isolation at home for two weeks.

The team announced on Saturday that they would “remain in quarantine until clinically recovered” from COVID-19.

“With this video I wanted to thank all those people who expressed on social media their love and concern for me and my son’s health,” Maldini said on Instagram.

“We’re fine — we should be able to get rid of this virus within a week.

“Thanks for your continuing affection.

“I wanted to thank all those doctors, nurses, health workers, civil protection and law enforcement officers who are facing this emergency with the utmost professionalism and enormous courage.

“Once again, you make us feel proud of being Italian. Thanks again.”

Maldini, considered one of the greatest defenders of all time, won five Champions League titles with Milan.

All sport in Italy has been suspended until April 3 following the outbreak of a virus which has claimed the lives of over 6,000 people in the country.