US senator with coronavirus is isolating at home 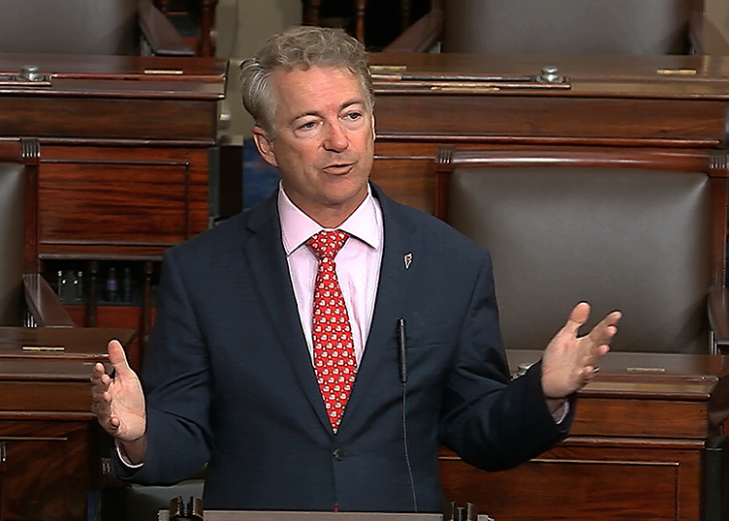 Sen. Rand Paul is at home in Kentucky, his office tells CNN. He drove himself home from Washington.

Paul is the first US senator to test positive for coronavirus. A statement from Paul's office posted to his Twitter account Sunday said he was "feeling fine" and was "tested out of an abundance of caution."

But some senators and aides are angry at Paul for not doing more to self-quarantine earlier and for potentially exposing senators to the coronavirus.