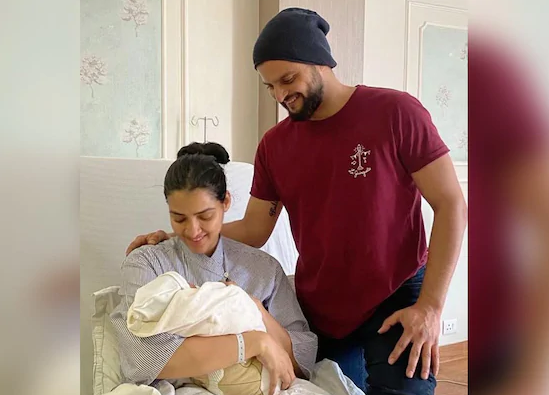 Suresh Raina and his wife Priyanka Raina welcomed a baby boy in their family on Monday. The couple also has a daughter named Gracia, who was born in 2016. Harbhajan Singh, Suresh Raina's CSK teammate took to Twitter to congratulate the couple. In his tweet, Harbhajan said, "Congratulations @ImRaina and Priyanka for the baby boy".
Suresh Raina has been an integral part of the Chennai Super Kings team and has been consistent at the number 3 spot. The left-handed batsman has featured in 193 games in the IPL and has scored 5368 runs with an average of 33.34.

He is the second-highest run-getter in the Indian Premier League with only Virat Kohli being ahead of him. Kohli has scored 5412 runs in 177 games with an average of 37.84 and a strike rate of 131.61.

However, Raina has been out of the national squad for quite some time. The last game that the left-handed batsman played for India was back in 2018 against England at Headingley. Raina's last T20I was also against England on July 08, 2018.