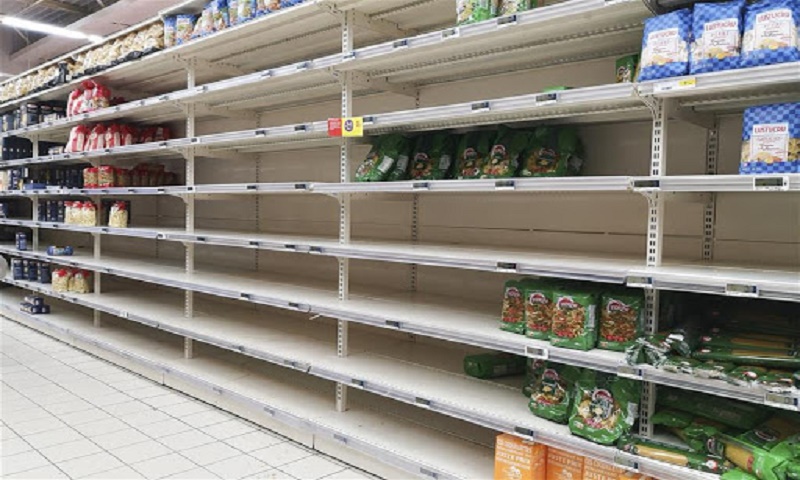 Major supermarkets plan to create tens of thousands of extra jobs across Britain to help keep shops open and stocked during the novel coronavirus pandemic.

Aldi, Asda and Lidl have announced they will recruit 16,500 workers -- 4,000 of the roles permanent -- to cope with the surging demand for groceries, the British media reported.

The moves came after Tesco, the biggest supermarket chain in Britain, announced plans to hire 20,000 new store workers to deal with an "unprecedented" demand from shoppers amid the pandemic, reports AP.

British Prime Minister Boris Johnson on Friday ordered the shut down of the hospitality and entertainment sectors unless the COVID-19 outbreak is contained.