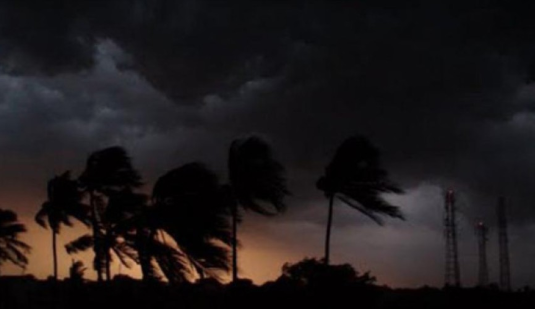 A norwester is likely sweep over nine districts of the country, including Dhaka, anytime until 9am on Saturday.

“Nor’wester may sweep over Dhaka, Pabna, Tangail, Mymensingh, Faridpur, Madaripur, Barishal, Patuakhali and Cumilla in the next 24 hours from 9am on Friday,” Meteorologist Bazlur Rashid told UNB.

It has already started to lash Tangail and is likely to sweep over other districts, he said.

Rain or thundershowers, accompanied by temporary gusty or squally wind, is likely to occur during the period.

Meanwhile, weather may remain mainly dry with temporary partly cloudy sky over the country having chances of light rain/thundershowers accompanied by temporary gusty wind at one or two places over Khulna, Barishal and Dhaka divisions, it said.