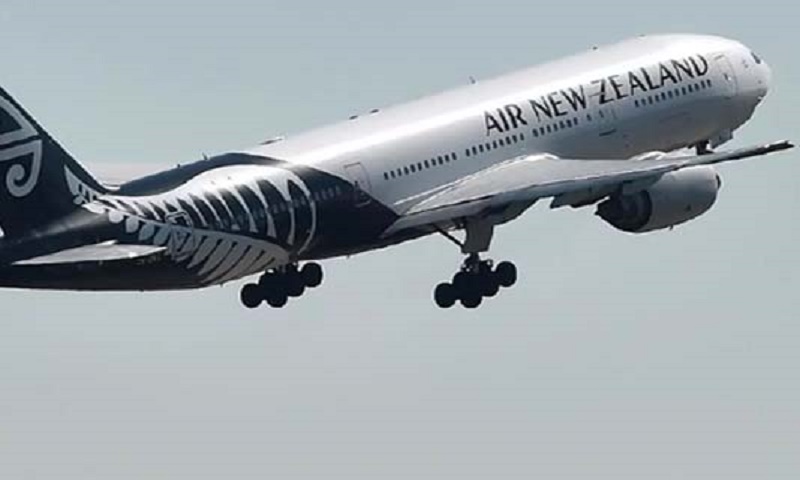 Air New Zealand has been offered a NZ$900 million (US$515 million) loan to help the flag carrier survive the coronavirus crisis, the government said Friday.

“Without this intervention, New Zealand was at risk of not having a national airline,” Finance Minister Grant Robertson said.

Air New Zealand shares, which had been in a four-day trading halt, slumped as much as 45.45 percent before recovering slightly to be down 32.47 percent at NZ$1.04 mid-afternoon.

The airline has been hit hard by the crisis, as the government has sealed off borders to non-residents and advised against all overseas travel, reports AFP.