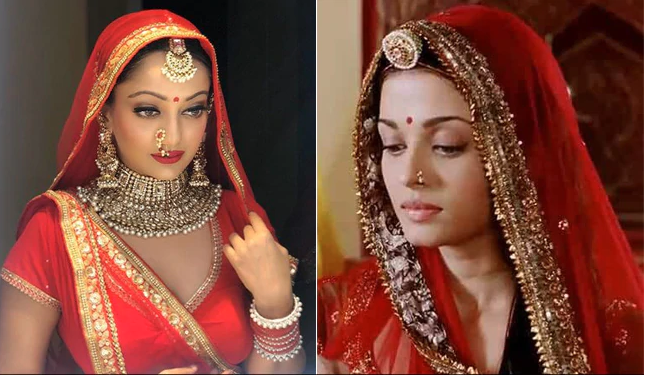 Aishwarya Rai Bachchan found a permanent spot on the trends list recently, courtesy Manasi Naik, a Marathi actress and a popular face on TikTok, who the Internet has identified as Aishwarya's lookalike. TBH, one can't deny the uncanny resemblance between Manasi Naik and Aishwarya, especially from her younger days.

Take a look at some of her posts here, which will surely make you gasp in awe over her resemblance with Aishwarya.

In her New Year post from one of her performances, Manasi Naik looks strikingly similar to Aishwarya from Jodhaa Akbar.