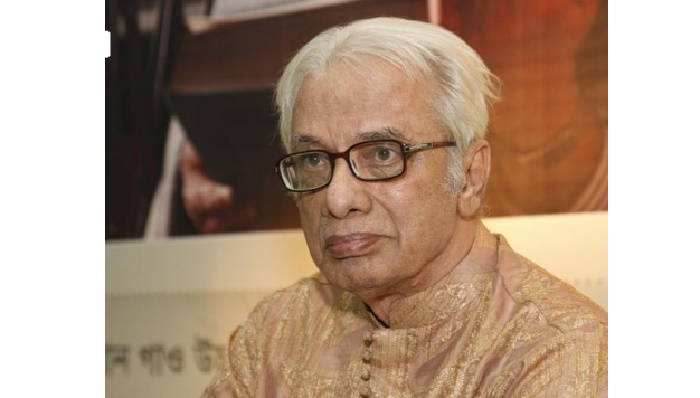 Internationally-acclaimed folklorist and poet Dr Ashraf Siddiqui passed away due to old age complications at a hospital in the capital on Thursday.

Duty manager of Apollo Hospital, Chinmoy said Dr Ashraf breathed his last around 3:15am at the hospital.

Dr Ashraf, the former director general of Bangla Academy, has been undergoing treatment at the hospital since February 20 with respiratory problems.

The body will be kept at his Dhanmondi residence on Road No. 7A from 12noon to 1:15pm.

His namaz-e-janaza will be held in Dhanmondi Shahi Eidgah Mosque after Zohr prayers.

From 1976 to 1983, Dr Ashraf served as the Director-General of Bangla Academy.

For his noteworthy contributions to documentation and research on Bangladeshi folk culture, he received Bangla Academy Award in 1964 and Ekushey Padak in 1988. He is also an Unesco award recipient.