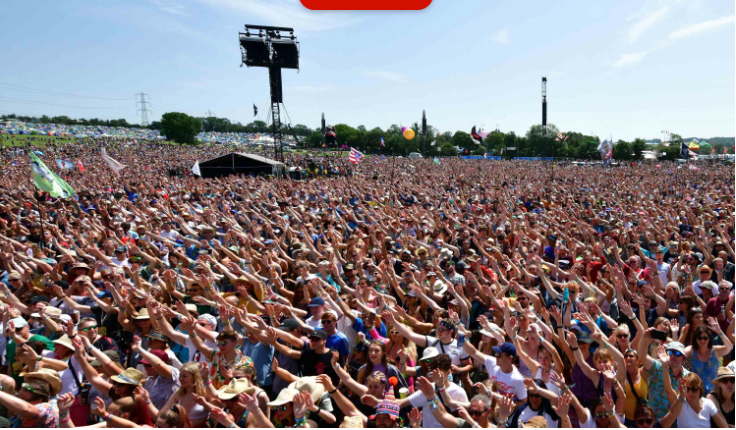 This year's Glastonbury music festival in the United Kingdom has been canceled, the event's organizers said on Twitter Wednesday.

"Clearly this was not a course of action we hoped to take for our 50th anniversary event, but following the new government measures announced this week - and in times of such unprecedented uncertainty - this is now our only viable option."

Organizers said they had expected to attract more than 200,000 people to the festival in Somerset, western England; even if the situation improved by June they would be unable to spend the next three months preparing for the event.

Those who have paid deposits on tickets would be entitled to a refund or to roll them over to the 2021 event.