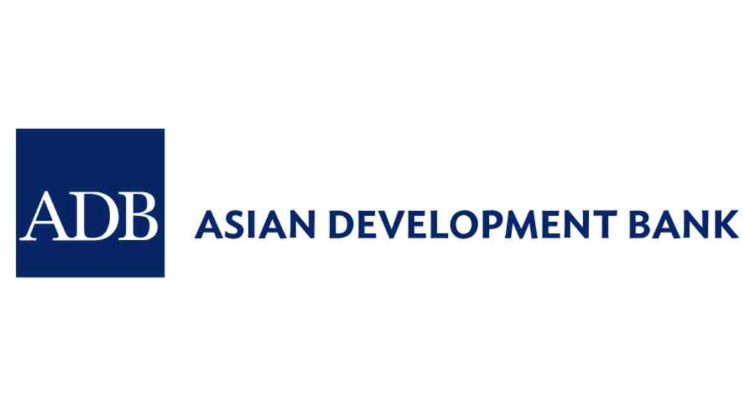 The government on Sunday signed a €360 million ($400 million) loan agreement with the Asian Development Bank (ADB) to help upgrade the Dhaka-Northwest international trade corridor in Bangladesh.

“This project is part of a priority international transport corridor that connects Bangladesh with Bhutan, India, and Nepal,” said Manmohan Parkash. “The project will further strengthen regional connectivity, and boost trade along the second busiest road artery in the country”. “When completed, it will reduce transport costs, travel time, vehicle emission, congestion and accidents,” he added.

The project will contribute to achieving Bangladesh’s goal of an efficient and modern transport system by four laning the 190-km section from Elenga through Hatikumrul to Rangpur.

It will improve road safety and adopt gender responsive features by including footbridges, footpaths, and two dedicated lanes for slow moving traffic to make women’s travel safer as studies show that women particularly use the route on foot or slow-moving vehicles such as rickshaws.

Road operation and management in the Roads and Highway Department will also be strengthened. Climate resilient design features will be adopted for constructing the road.

ADB has been supporting Bangladesh in improving the Dhaka-Northwest road corridor since approval of the landmark Jamuna Bridge Project in 1994. The 70-km Joydeypur-Elenga section of the road was improved under the SASEC Road Connectivity Project approved in 2012. It also improved operational efficiency of Burimari and Benapole land ports, that provide gateways to Bhutan and India, respectively.

Transport infrastructure is the centerpiece of the ADB-supported SASEC program, which promotes regional prosperity. Since 2001, SASEC members signed and implemented 55 ADB-financed projects with a regional dimension worth more than $12.5 billion, including 36 projects worth $10.23 billion in transport sector. Road travel accounts for 70 percent of all passenger traffic and 60 percent of freight in Bangladesh, as traffic grows at a rate of 8 percent a year.