Coronavirus: More flights cancelled by Virgin, Ryanair and others 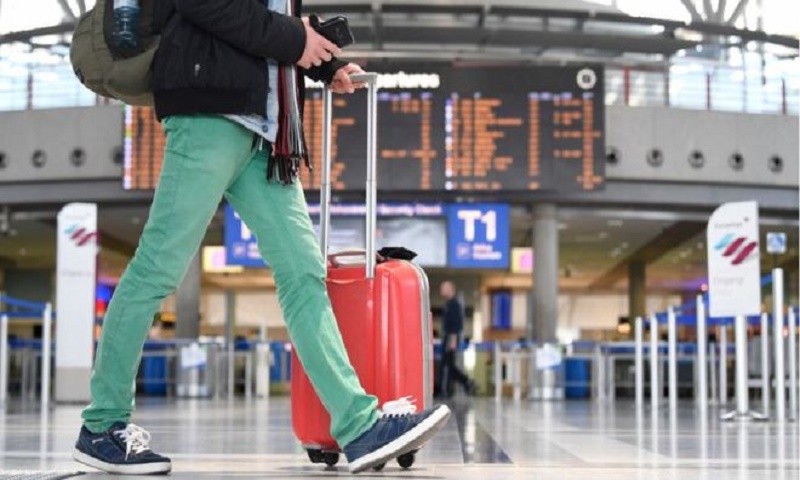 Travel restrictions and a slump in demand due to the coronavirus have forced airlines to cancel most flights and temporarily reduce staff.

Virgin Atlantic will cut four-fifths of its flights and has asked staff to take eight weeks of unpaid leave.

Ryanair and EasyJet are grounding most of their fleets, while BA owner IAG is to cut capacity by 75%.

Norwegian Air has cancelled thousands of flights and will temporarily lay off more than 7,500 staff, reports BBC.

Passenger numbers and bookings have plummeted in recent weeks as countries closed their borders and holiday makers cancelled trips.

Forecasts by the research firm Centre for Aviation now predict that most airlines in the world will be bankrupt by the end of May unless they receive financial support.

In the US, airlines are in talks with the government about rescue funding, after announcing dramatic cuts to flight schedules and other measures. They are seeking up to $50bn in aid, according to the Wall Street Journal.

In the UK, Virgin Atlantic has asked the government for support for the sector, including emergency credit of up to £7.5bn.