DU, 5 other public universities shut down over coronavirus fears 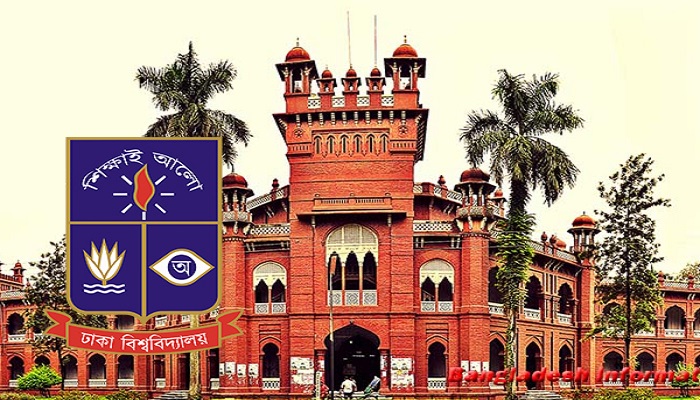 The Dhaka University authorities on Monday announced to shut the educational institution from March 18 to March 28.

"All academic activities will remain suspended from March 18 to 28 for ensuring the security of our students,” its Vice-Chancellor Prof Dr Md Akhtaruzzaman announced at a press briefing in presence of all faculty deans, departmental heads and hall provosts around 10:00 am.

Earlier, Dhaka University Central Students' Union (DUCSU) submitted a  memorandum to the DU authorities for suspending classes and examinations of the university amid a global coronavirus outbreak.

The Jahangirnagar University authorities also suspended academic activities from March 18 to April 2 and the students were asked to vacant the dormitories within 11:00 am on Tuesday.

The decision was taken in an urgent syndicate meeting, said Pro-VC Nurul Alam.

The Rajshahi University authorities suspended all classes and examinations from March 18 to 31.

Dormitories will remain shut but the administrative activities will continue, he said.

IU vice-chancellor Professor M Harun-Ur-Rashid Askari announced suspension of all academic activities of the university from March 18 to 31 after an emergency meeting.

The authorities of National University also suspended its all examinations from March 17 to March 31, said Faizul Karim, director of Public Relations (PR).

Meanwhile, the government has shut down all educational institutions for the rest of March to prevent the spread of coronavirus.