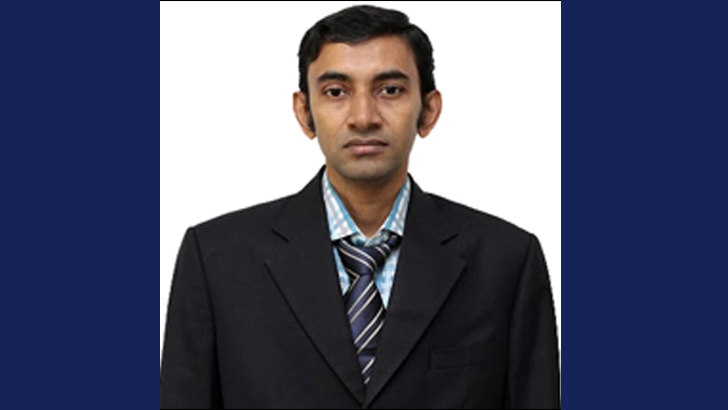 Police have arrested a professor of Sylhet Shahjalal University of Science and Technology in a case filed by his wife for allegedly torturing her.

Dr Mostafizur Rahman, a teacher of Chemistry department of the university, was arrested from his house and sent to court on Saturday night, police said.

Earlier, Mostafizur’s wife filed a lawsuit against her husband under the Prevention of Women and Children Repression Acton with Chandraganj Police Station on February 10.

Quoting Mostafizur’s wife, police said, “They tied the knot in 2017. After a few days of the marriage, Mostafizur started physical and mental torture on his wife”, he said.