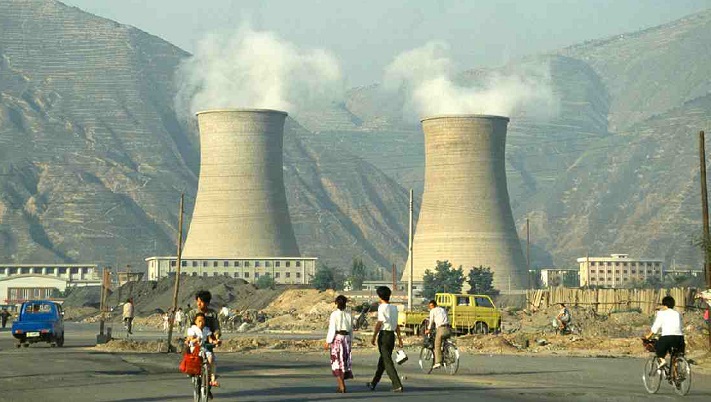 Electricity output hit about 1.03 trillion kilowatt-hours during this period, according to the National Bureau of Statistics.

A breakdown of the data showed a sharp decline of hydropower electricity generation, which fell 11.9 percent year on year.

In the first two months, nuclear and wind power generation saw a decline of 2.2 percent and 0.2 percent, respectively.