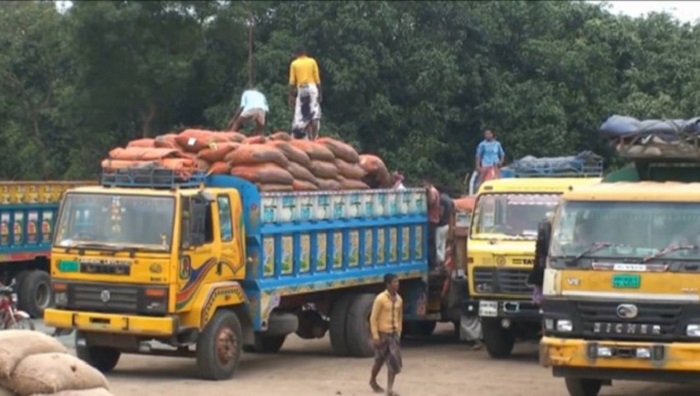 After a gap of almost six months, Bangladesh started importing onions from India through the country’s two land ports on Sunday.

Meanwhile, another 91 MT onions were imported through Benapole Land Port in Jashore in the afternoon, said port official Hemanta Kumar.

The Indian government lifted its ban on onion export on March 15.

Onion prices jumped by over 500 percent in Bangladesh at one stage, shortly after India banned export of the bulb on September 29, with a view to maintaining domestic stocks after the monsoon played havoc with supplies. Each kg of onions cost about Tk 30 in Bangladesh before the ban.

According to the Commerce Ministry, the annual demand for onions in Bangladesh ranges between 2.2 and 2.5 million tonnes. Although the country’s own annual production has risen, so has the amount imported over the last decade.