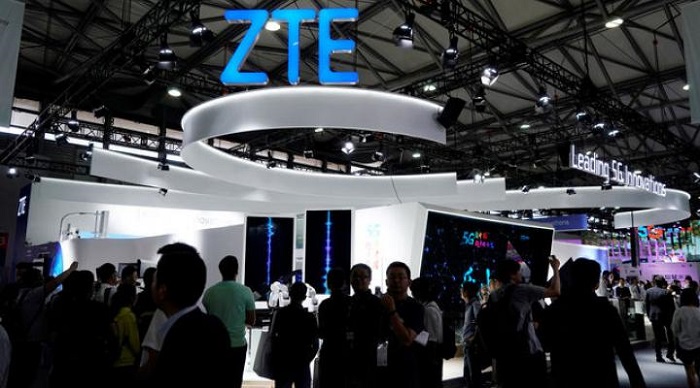 Chinese telecoms company ZTE (000063.SZ) is the subject of a new bribery investigation at the US Justice Department, centered on suspected bribes paid to foreign officials to gain advantages in its worldwide operations, NBC News said.

A spokesman for the Justice Department did not immediately respond to a request for comment. Nor did the company.

ZTE pleaded guilty in 2017 and paid nearly $900 million to settle with the US after an investigation found the telecommunications equipment maker conspired to evade US embargoes by buying US components, incorporating them into ZTE equipment and illegally shipping them to Iran.

A year later, the Trump administration slapped a ban on US companies selling goods to the company after it determined ZTE made false statements about disciplining 35 employees tied to the sanctions violations.

The ban was lifted in 2018 after the company paid a $1 billion penalty to the US Treasury and put another $400 million in escrow.

Huawei has been on the Commerce Department’s entity list since May, which means US companies are restricted from selling goods and technology to the company.