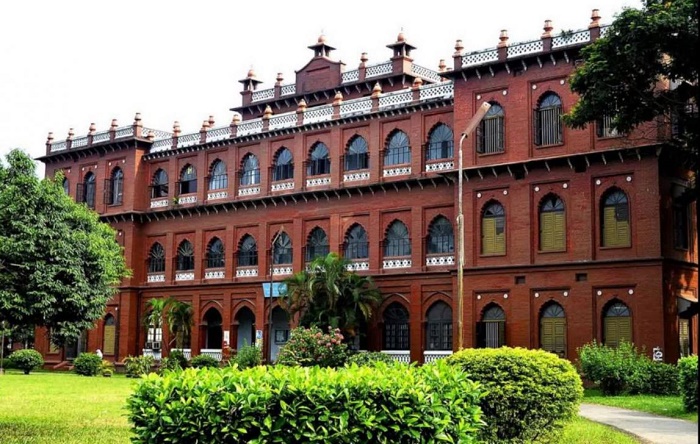 The Dhaka University (DU) authorities have chalked out elaborate programmes to celebrate the birth centenary of Father of the Nation Bangabandhu Sheikh Mujibur Rahman on March 17.

Teachers, students and officials of the university, led by Vice-Chancellor (VC) Dr Akhtaruzzaman will place wreath at the portrait of the great leader of Bangalee nation at Bangabandhu memorial museum in city’s Dhanmondi in the morning.

A discussion will be held on the premises of Eternal Memory monument with VC in the chair which will be commence by reciting national anthem and releasing 100 balloons.

After the discussion, a hundred-pound cake will be cut in observance of the birth centenary of the great leader.

Besides, sweets will be distributed among the students at all the university’s dormitories while special prayers will be offered at university’s central mosque after Zohr prayers, seeking eternal peace of the departed soul of the great leader.