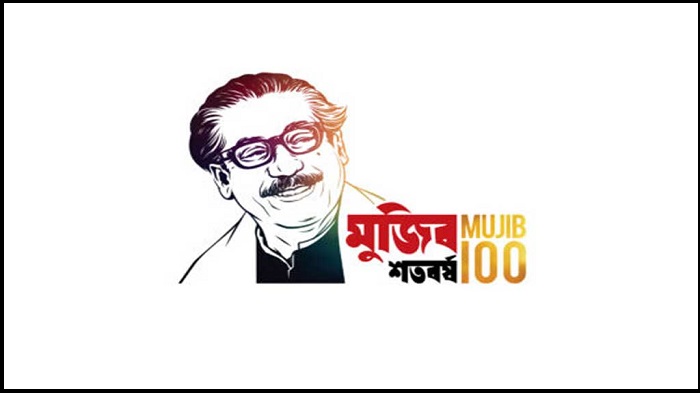 The authority of Jahangirnagar University JU is going to celebrate the birth centenary of Father of the Nation Bangabandhu Sheikh Mujibur Rahman and the National Children's Day-2020 on Tuesday in a befitting manner on the campus.

On this day in 1920, Bangabandhu, the undisputed leader of the Bangalee nation, the architect of independent Bangladesh and the greatest Bangalee of all times, was born in a respected Muslim family at Tungipara village of Gopalganj district.

JU authorities have chalked out elaborate programmes to celebrate the day.

Besides, a wall painting marking the political biography of Bangabandhu's will be displayed on the front wall of Sheikh Hasina Hall.

Research book on Bangabandhu’s life and activities will be displayed on central library premises. Historical banner-festoons of various stages of life of Father of the nation Bangabandhu Sheikh Mujibur Rahman will also be displayed at the various places of the university.

Meanwhile, a special dua mahfil will be held at the central mosque, Bismile mosque and Community mosque after Asr prayer.

Apart from this, record of the historic March 7 speech of Bangabandhu will be screened at Central Shaheed Minar premises and Bismile club of the university.