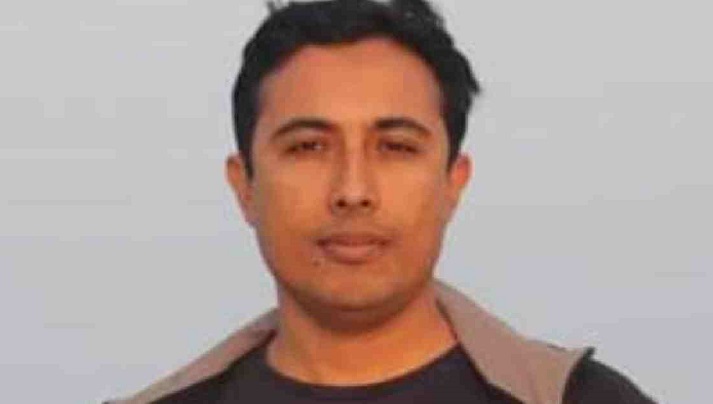 The High Court on Sunday wanted to know reasons behind a midnight mobile court drive by Kurigram district administration sentencing a journalist to one-year jail.

After hearing a writ petition filed in this regard, the HC bench of Justice Md Ashraful Kamal and Justice Sardar Md Rashed Jahangir asked the government to provide the information by Monday.

The HC also wanted the copy of the mobile court verdict, which awarded journalist Ariful Islam Rigan, district correspondent of online news portal Bangla Tribune, one-year imprisonment, wanted to know who conducted the mobile court or any taskforce, did the authorities concerned conduct it at night following rules, the reason behind it and who were present during the incident.

Deputy attorney general Debashish Bhattacharya will inform the court after contacting the deputy commissioner of Kurigram district on Monday.

Executive Editor of Bangla Tribune Harun Ur Rashid filed the writ petition with the HC bench concerned on Sunday.

The petition also sought issuance of a rule asking the government to explain as to why the arrest of journalist Ariful and his illegal punishment should not be declared as contradictory to the constitution and why he should not be provided with Tk 50 lakh as compensation.

The district administration claimed that Ariful was arrested reportedly with 450 ml local liquor and 100g hemp.

But Ariful’s wife Mostarima Sardar Nitu claimed that a group of law enforcers entered their home at Charuapara in Kurigram around Friday midnight and took away her husband forcefully without assigning any reason.