670 treated for respiratory problems in 24 hrs 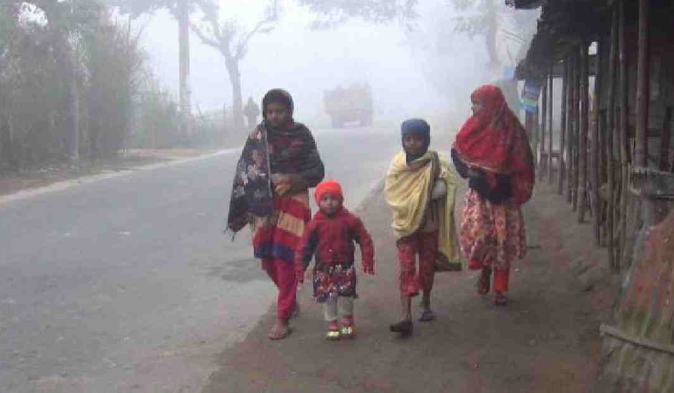 A total of 670 people received treatment for Acute Respiratory Infection (ARI) across the country in the last 24 hours till Saturday morning, according to data from the Directorate General of Health Services (DGHS) control room.

DGHS data also show that 109,345 patients took treatment for ARI while 22 people died of respiratory diseases from November 1 to March 14.

Meanwhile, another 1,507 people were treated for diarrhoea and 1,215 for other diseases, including jaundice, eye inflammation, skin problems and fever.

A total of 6,18,540 people were affected by various cold-related diseases across the country between November 1 and March 14, said the DGHS.

Sixty-one deaths were reported for ARI, diarrhea and cold-related diseases during this period, it said.