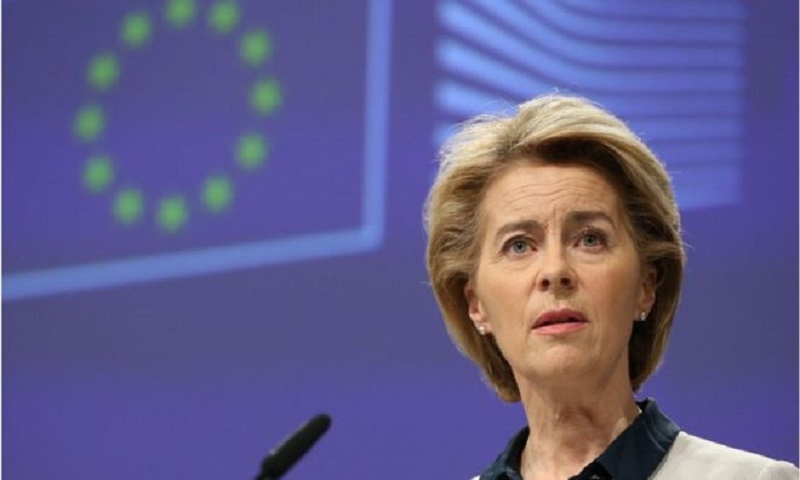 European authorities are increasing efforts to try to stave off the economic effects of coronavirus.

The European Union (EU) will put a package of measures in place including a €37bn euro (£33bn) investment initiative.

Norway suspended some airline taxes as global aviation body IATA said carriers could fold over the next few months.

Markets have become increasingly volatile as the impact of the spread of the coronavirus becomes more pronounced. Global stocks soared on Friday, after record falls on Thursday.

Concerns over the economic effects of the pandemic led to a number of actions by European authorities on Friday.

The EU will also guarantee €8bn in loans to 100,000 firms to support the corporate sector, she said.