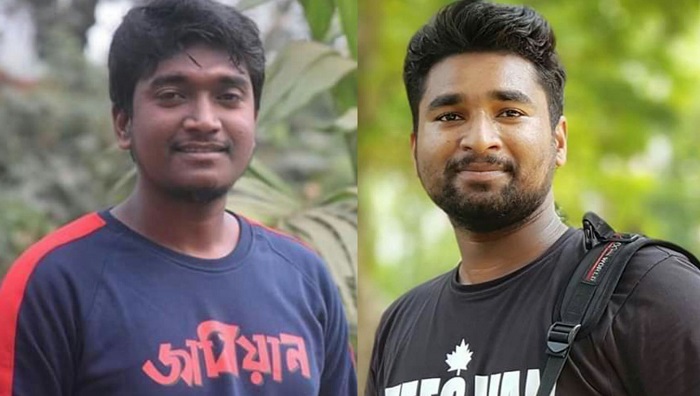 A 46-member new executive committee of Jahangirnagar University Science Club (JUSC), a science-based social organisation, has been formed for the next one year.

Tarek Aziz of Chemistry department and Mustafizur Rahman Sonnet of Physics department of the university have been elected its president and general secretary respectively.

The outgoing committee members handed over charges to the new committee in the programme.

President of Jahangirnagar University Teachers Association (JUTA) Professor A A Mamun addressed the function as chief guest as outgoing JUSC president Shariful Islam was in the chair.