COVID-19: What does it mean for Bangladesh economy? 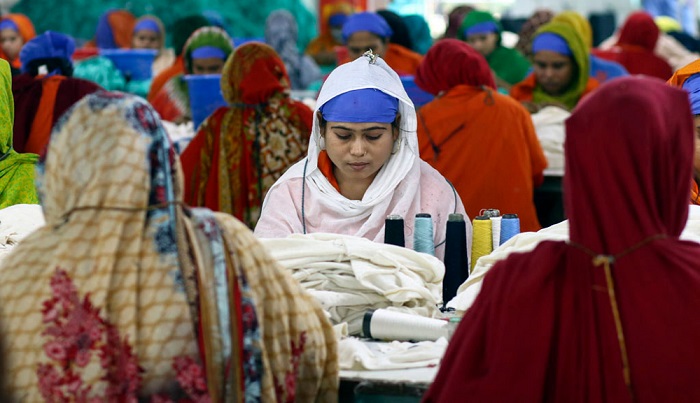 The spread of COVID-19 has no doubt been alarming. Number of COVID-19 cases and fatalities from the disease has already much exceeded that of the SARS outbreak in 2003. Accompanying the outbreak is a global economic storm - it is imperative we take stock of how we are navigating this, and the scenarios we can anticipate. 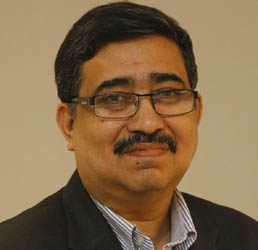 The scale of the impact will depend on how the virus will evolve which, now, remains quite uncertain. According to the Asian Development Bank (ADB), the impact of the virus for the 23 Asian countries can range anywhere from USD 77 billion to USD 347 billion. According to UNCTAD, the possible global impact could be as high as USD 1.3 trillion. In terms of percentage of global GDP, this represents 0.1% to 0.4%. In terms of regional impact, China will be disproportionately hurt where the bulk of COVID cases are. It is estimated that approximately two-thirds of the economic impact will be on China.

What does this all mean for Bangladesh?

Bangladesh’s GDP as of 2018 was 274 billion USD. Assuming this, in ADB’s hypothetical worst-case scenario, Bangladesh can experience a 1.1% fall in GDP- equivalent to a loss of 3.02 billion USD. Also, under this scenario, around 8.95 lakh Bangladeshis can lose their jobs.

Some sectors in Bangladesh can expect more damage than others. In the hypothetical worst-case scenario, the ‘Business, Trade, and Public services’ sector stand to lose the highest- 1.141 billion USD. ‘Agriculture & Mining’ can lose the second-highest amount to the tune of 638 million USD. Following this ‘Hotels, Restaurants and Personal Services’ can incur losses of around 509 million USD. In ‘Light/Heavy Manufacturing, Utilities and Construction’ and ‘Transport’ sectors, the corresponding estimated losses are 399 million USD and 333 million USD, respectively.

These effects are hardly surprising given our close trading relationship with China. China is the primary source of Bangladesh’s raw materials. As of FY2018-19, China comprised more than a fifth of Bangladesh’s imports with a value of $56 billion. For our RMG sector, 60 percent of materials for woven fabrics and 15-20 percent of materials for knitwear come from China. According to a recent UNCTAD report, a 2 percent fall in Bangladesh imports of Chinese intermediate inputs can cost 16 million USD to Bangladesh. The sector primarily hurt our leather sector accounting for 15 million USD of the 16 million USD loss. It is also being apprehended that there may be 900 thousand job losses, owing to a possible downturn in the destination countries for Bangladeshi workers.

Bangladesh’s global value-chain exposure should be a key source of concern as well. Global value-chain exposure is the value intermediate goods Bangladesh sends to China (to produce intermediate and final goods) divided by Bangladesh’s nominal GDP. Our global value chain exposure to China is higher than 1% of GDP. Other than China, if the global economy stagnates, Bangladesh’s exports will be severely disadvantaged. North America and Europe are major destinations for Bangladesh’s exports and both these regions have experienced outbreaks. As an example, proceeds from exports of RMG products to the US were 6.8 billion USD in FY2018-19. Italy, also a major recipient for our exports, is the third-worst country to be affected, after China and South Korea.

Despite various sectors having been affected by plummeting demand, the effect on tourism is a notable one, especially in the Asian context. In developing Asia, tourism forms a sizeable source of revenue- receipts from international tourism is estimated to amount to around 40% of GDP. Due to travel bans and precautionary behaviour, travelling- both for business and leisure- is less frequent. Bangladesh receives 500,000-600,000 tourists annually among which there are many Chinese nationals. In Bangladesh, under the best-case scenario tourism revenue is expected to fall by 3.1 million USD. The moderate scenario implies a 4.7 million USD decrease. Under the worst-case scenario, 9.4 million USD in tourism revenue will be lost by Bangladesh.

In addition to the impact on trade and tourism, many of Bangladesh's development projects rely on Chinese involvement. There are Chinese construction firms responsible for the implementation of various infrastructure projects. The Padma bridge project, for example, has the China Major Bridge Engineering Co. as a contractor. The company has its headquarters in Wuhan city where the outbreak began. Due to workers in China being unable to work to full capacity, the progress of the project has been reportedly hampered. Movement of construction materials which are sourced from China has also been obstructed.

Banks should keep an eye out as well. Stagnating economic activity can seep into the banking sector in the form of unpaid debts, and liquidity crises. It is well worth noting that the largest banks in the world, by asset size, are Chinese. Deficiencies here can spark a financial crisis at a speed of lightning owing to the interlinked nature of the world’s financial markets. Banks should thus, appropriately revisit their balance sheets and liquidity policies to ensure they have contingencies in place.

Given the extensive impact, most countries have deployed measures. There is a collective effort to strengthen health systems, improve medical capacities. On the macroeconomic side, many countries have reduced their interest rates to stimulate their respective economies. Also, under study are governments’ communications styles- governments are being tested on their ability to communicate to caution while placating panic. It remains to be seen whether our efforts pay off and do so in time.

Mamun Rashid is a leading economic analyst in Bangladesh.