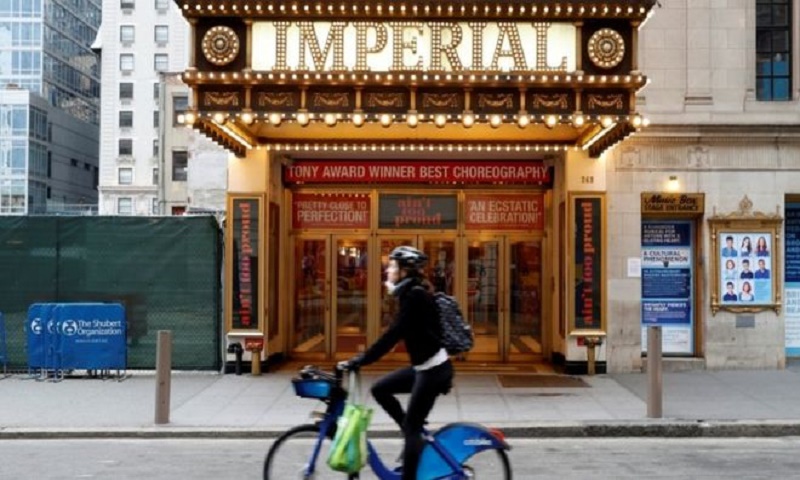 Asian shares have continued the global markets slump on Friday as investors fear the spread of the coronavirus will wipe out economic growth.

Shares across the region, including Japan, Hong Kong and China, have plunged in morning trading.

It followed the Dow and S&P 500 in the US having their biggest one-day declines since 1987, reports BBC.

Investors are concerned that emergency action by authorities around the world may be insufficient to avoid recession.

Friday's falls follow steep losses in the US and Europe on Thursday, with benchmark indexes on Wall Street and in the City of London seeing their steepest daily falls since so-called Black Monday in 1987. In France and Germany, indexes lost more than 12%.

The declines came despite actions by the Federal Reserve and European Central Bank to support the market.