A Bangladeshi cargo vessel which was returning home with fly ash from West Bengal sank in the Hooghly River on Thursday afternoon, hours after it collided with a dispatch vessel of the Kolkata Port Trust (KPT), The Hindustan Times reports.

The Bangladeshi vessel, ‘M V Mamatamoy’, developed a mechanical failure and a crack in the hull because of the collision. It was brought near the jetty at Maheshtala in the Budge Budge area of South 24 Parganas, where it slowly sank along with the cargo. The crew members were taken to safety. They managed to recover their personal belongings. One of them was injured during the collision.

“The Bangladeshi vessel entered the designated route followed by KPT ships and collided with dispatch vessel ‘Ravindra’ which was sent to repair some buoys,” KPT spokesperson Sanjay Mukherjee said. “The KPT vessel was also damaged. The KPT chairman has ordered an inquiry,” he added. 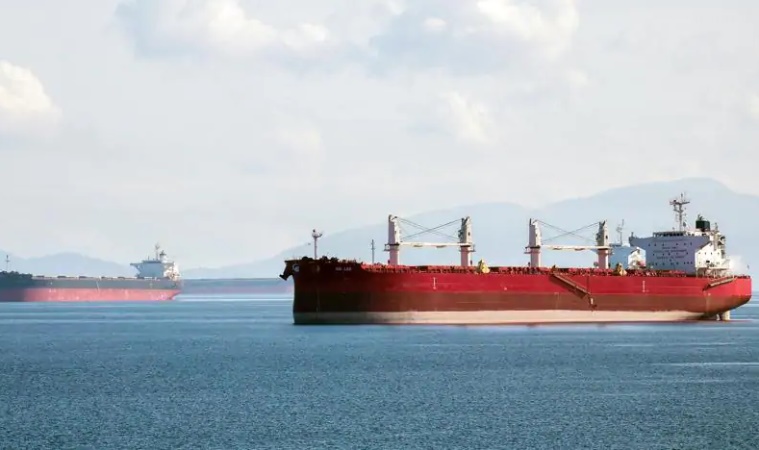 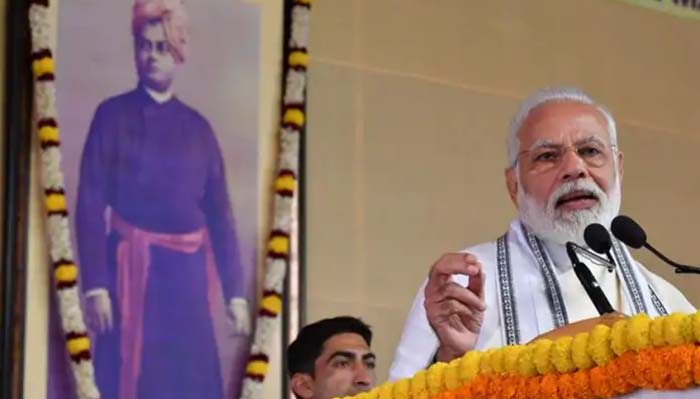 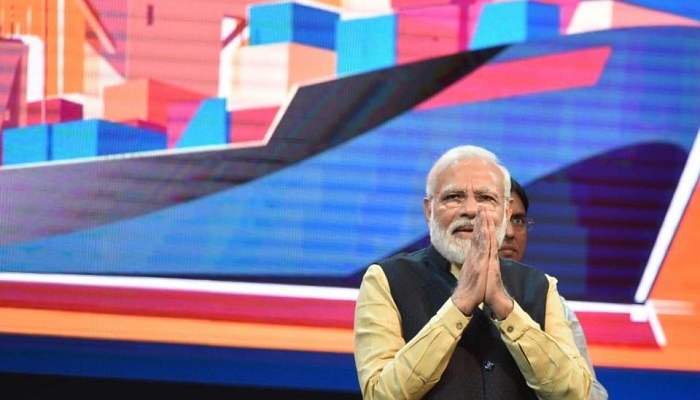 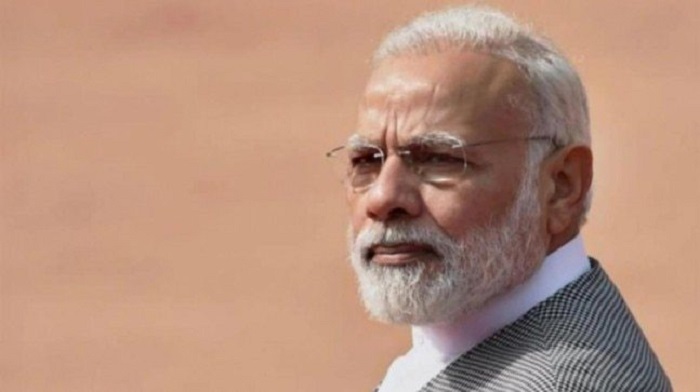 Modi to fly Kolkata on 2-day visit from Saturday