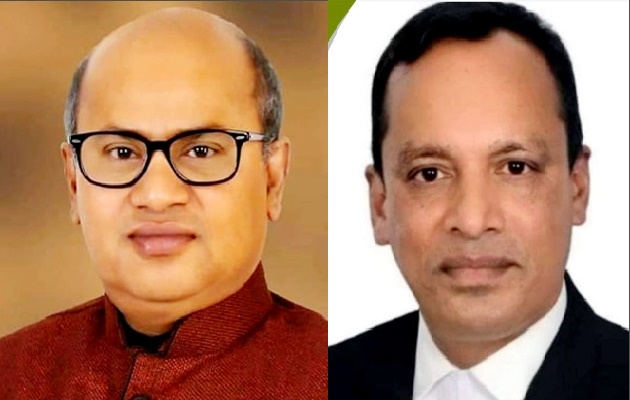 The election results were announced on Friday morning after the two-day long voting ended yesterday.

A total of 5,940 members out of 7,781 have exercised their franchise in the two-day elections held on March 11 and 12. Total 31 candidates took part in the polls against 14 posts.