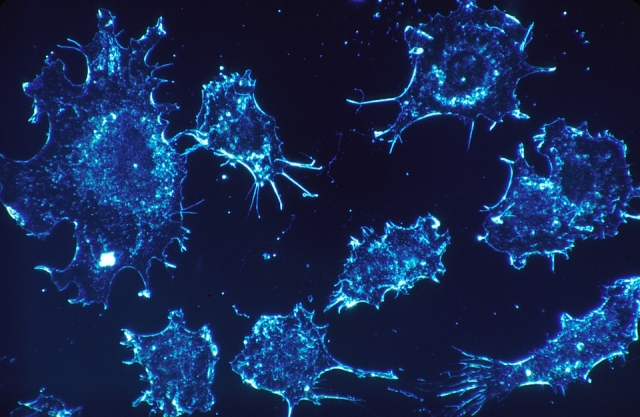 With the rise in incidence of colorectal cancer (CRC) among adults, it could no longer be considered a disease of older people, according to a study.

Although men in older age groups are well recognised to have higher incidence of colonic and rectal cancer, there is little difference in the incidence rates between men and women aged below 40 years.

For the study, published in the BJS (British Journal of Surgery), the researchers from the University of Bristol, UK, examined data on adults, diagnosed with colorectal cancer in England between 1974 and 2015.

The CRC, also known as bowel cancer, colon cancer, or rectal cancer, is the development of cancer from the colon or rectum (parts of the large intestine).

The most sustained increase was seen in adults aged 20-29 years, the study said. The magnitude of increases was similar in both sexes and across income levels, it added.

The most pronounced increases was in the southern regions of England, according to the researchers and added, young patients needed more treatment to achieve similar outcomes than older people.

Changes in incidence rates could be used to plan future screening policy, preventative strategies, research agendas as well as increasing public understanding that younger people must be aware of symptoms of colorectal cancer, the researchers said.

The University of Bristol, the research university in Bristol, England, is ranked 49th by the QS World University Rankings 2020. It's ranked in the top 10 of UK universities in 2020.