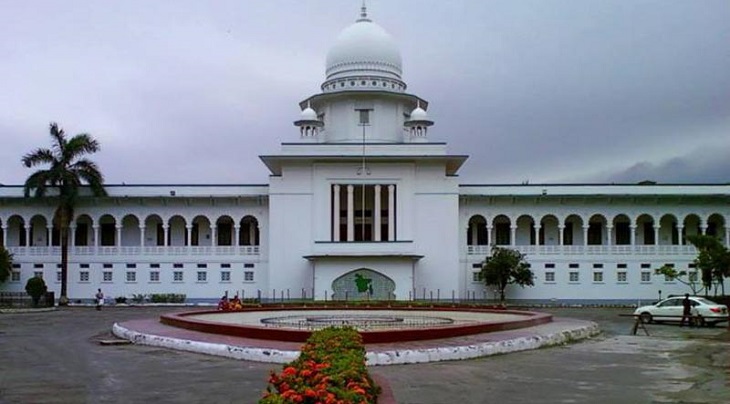 The High Court (HC) on Wednesday declared illegal sentencing of minors by mobile courts and scrapped conviction of 121 such child accused.

A High Court division bench comprising Justice Sheikh Hassan Arif and Justice Md Mahmud Hassan Talukder passed the order after holding hearing on a rule issued earlier in this regard.

Barrister Abdul Halim and Advocate Ishrat Hasan took part in the hearing for a plea filed in this regard, while Deputy Attorney General Bipul Bagmar argued for the state.

Earlier on October 31, 2019, the High Court ordered to release minors aged less than 12, who were sentenced by mobile courts, and gave six-month bail to children aged between 12 to 18, who were not sentenced by juvenile courts.