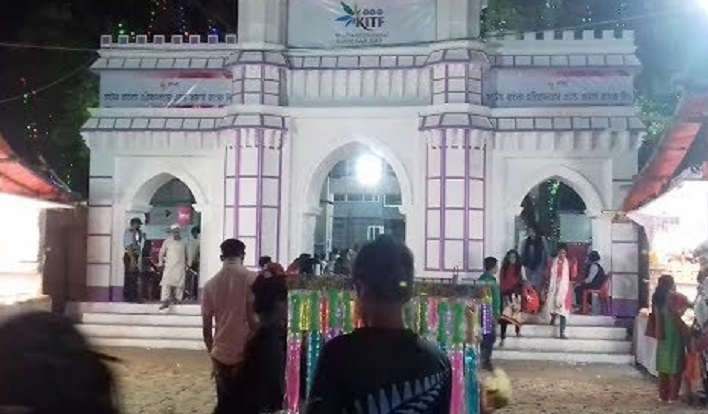 Khulna Chamber of Commerce and Industry (KCCI) organised the fair with an aim to promote the country-made products and provide opportunities to different foreign countries to markets their brands and latest products.

Mentioning the Padma Bridge is now visible, the chief guest said, country’s southwestern region would turn a large economic zone after completion of the Bridge.

“The government is very much sincere in country’s development and the Prime Minister Sheikh Hasina lead the country towards development successfully overcoming different challenges through her dynamic leadership,” he said.

Traders as well as different business entrepreneurs of home and abroad will exhibit their products before the international business community in the KITF, said the KCCI president Amin, adding that two digital water fountains and over 100 stalls have been set up in the fair ground.