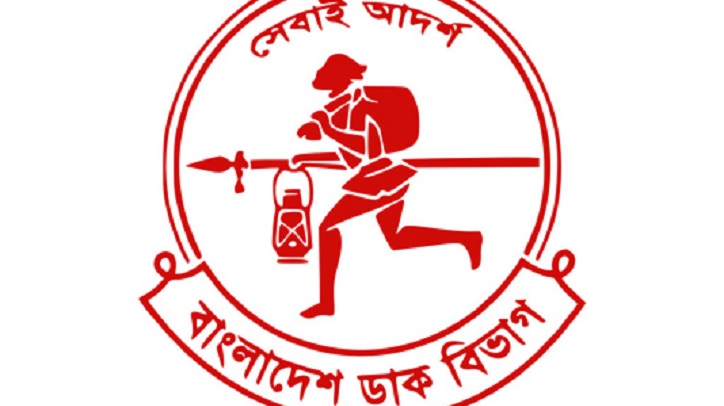 After the national savings schemes, the post office saving schemes have also come under automation in a bid to bring much
more transparency and discipline into the operation of these savings tools.

Two separate accounts of two youths were also opened during that time under this automation system.

Speaking on the occasion as the chief guest, the Finance Minister said the wide-scale operations of this automation system as well as the previous
interest rates of the post office savings tools would become effective from March 17 this year marking the birth centenary of Father of the Nation
Bangabandhu Sheikh Mujibur Rahman.

He said from that day the interest rates of the general scheme under post office would return to its previous 7.50 percent while that of the three-year term scheme at 11.28 percent.

“We want to restore discipline in these schemes (post office) as well as to stop misuse of those. We’ll also ensure the use of TIN numbers and
national IDs so that the operations of these tools come into a disciplined way,” he said.

Kamal said from today there would remain no doubt and confusion over the operations of these tools adding, “There were some distortions when the system was manual. But, now those won’t exist anymore as we hope to deliver these products in a transparent way.”

He said the government wants to see that the different saving schemes remain in operation for the concerned groups of people who really deserve
those. “We don’t want to interfere with the interest of people rather we want to make those more perfect through giving necessary logistical support.”

He also said the government does not want that the big businessmen come to take benefits from the post office savings tools.

Asked whether there is any risk for spreading COVID-19 through the bank notes, Kamal said the Bangladesh Bank usually deals with the bank notes.
“There is no such fear (of spreading Novel corona virus through notes). The transactions will continue. But, time is coming up for us to go into cashless transactions,”

Post and Telecommunication Division Minister Mustafa Jabbar said due to the farsighted steps from the present government, the traditional countrywide post offices have now turned into digital post offices.

Mentioning that no other department of the government has such strong network at the grassroots level except the postal department, Jabbar said
they are trying to use this network as a strong one for digital commerce.

He also hoped that the automation activities of these post office savings tools would benefit further the lower and middle income class people.

NBR Chairman Abu Hena Md Rahmatul Muneem said since there will be a ceiling of maximum investment under the post office saving schemes, no one would be able to invest going beyond the limit for which the interest of the small savers would be protected.

Finance Division Secretary Abdur Rouf Talukder informed that some 200 postal department officials received training under this automation system
and 4,000 more officials would undergo training to spread the operations of this system up to upazlia levels.

Currently some 1,659 branches of banks, post offices and savings bureau are conducting transactions through using this web-based system.