Markets start to bounce back after steep losses 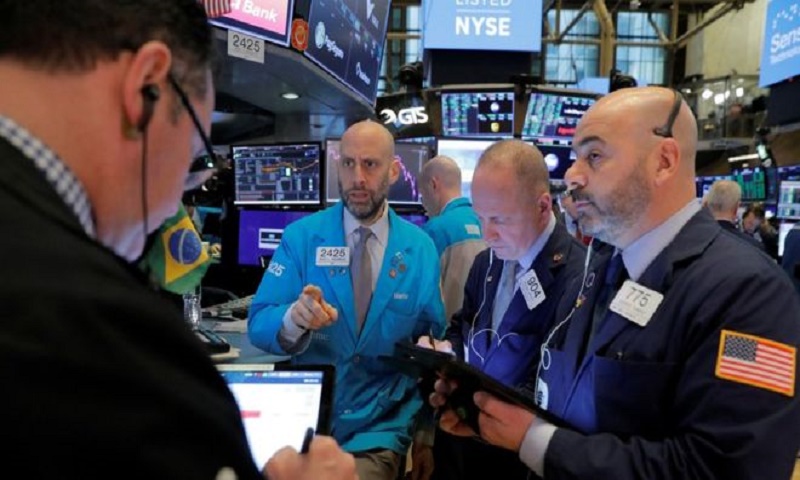 Shares in the US enjoyed a late-afternoon boost on Tuesday as a rise in oil prices helped markets to recover some ground one day after the biggest falls since the 2008 financial crisis.

The three main US indexes closed more than 4.9% higher. Earlier, shares in Europe slipped into negative territory, despite initial bounce-backs.

In France and Germany, the main indexes dropped more than 1.4%.

Markets were battered on Monday in reaction to the threat of an oil price war between Russia and Saudi Arabia, reports BBC.

But after falling as much as 30% on Monday, oil prices rebounded slightly, with Brent crude more than 8% higher.