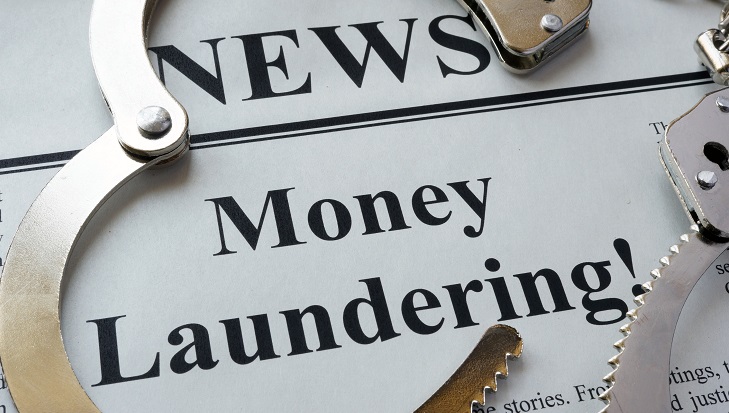 Three persons facing the allegations of embezzling around Tk 100 billion from different banks, financial institutions and capital markets are now living abroad in luxury after leaving the country without any obstacles.

Abdul Aziz, the owner of Jaaz Multimedia, left the country allegedly after taking a huge volume of loans from several banks. PK Haldar has allegedly plundered Tk 35 billion from the country’s capital market and at least four non-bank financial institutions.

PK Haldar is now living in Montreal, Canada after leaving Bangladesh at the beginning of January this year.

Sources said Haldar floated several companies in Montreal and Toronto after laundering money from Bangladesh. His brother and wife have been made directors of these business firms.

He disappeared from the scene after allegations emerged of Tk 3500 billion frauds at various banks and financial institutions.

He is the vice-chairman of a realtor firm Runa Corporation in Montreal. He also owns P&L Hall Holding in Toronto, sources said.

His brother Pritish Kumar Haldar and his wife Susmita Saha are also directors of the company. Apart from Canada, PK Halder has huge investments in India, Malaysia and Singapore, sources added.

Abdul Aziz left the country after non-repayment of bank loans by his company Crescent Group.

It is alleged that Aziz invested in Kolkata-based movie production house named Eskay Movies and opened Jaaz Multimedia India Private Limited after laundering a huge sum of money from Bangladesh. He allegedly deposited the funds into foreign bank accounts.

The Customs Intelligence claimed to have detected that Crescent Group, in collusion with some officials of Janata Bank’s Imamganj branch in Dhaka, laundered Tk 12.97 billion abroad against 657 fake export bills. The Anti-Corruption Commission also found proof of embezzlement of Tk 13.03 billion from the bank by his company.

ACC in February 2019 filed five cases against 22 people including seven Crescent Group bosses and 15 Janata Bank Ltd officials on charge of embezzling around Tk 17.45 billion in the name of export business with forged documents.

Earlier, the ACC imposed travel ban on Haldar and Aziz as part of its investigation into their alleged involvement in money laundering and accumulation of wealth illegally.

“The ban was imposed on them after they were accused in connection with money laundering charges. The ACC investigation team also found primary evidence against them,” an ACC official said.

“The ACC usually sends letter to the Special Branch of Police seeking travel ban on such people to prevent them from fleeing the country. But how can they escape dodging the airport immigration remains a big question. The cases of Haldar and Aziz are similar. Like them, many of the loan scanners left the country in the past to evade prosecution,” said the ACC official.

The loan scammers who have been banned from travelling abroad also cannot be barred from leaving the country, the luxury life of the ‘bank robbers’ is encouraging other scammers, banking sector insiders said.

Former chairman of the Association of Bankers Bangladesh (ABB), Anis A. Khan, said “The culture of fleeing abroad with money from the banks must be stopped. The robbers need to have their passports cancelled. At the same time, action must be taken against them by the countries where these criminals reside. If it is possible to cancel their visas, then the culture of escape from the country will stop forever.”

The Ministry of Finance, Bangladesh Bank, Security Exchange Commission, National Revenue Board and Anti-Corruption Commission should take joint initiatives in this regard, he added.

He cited that their escape hampers investigation in relevant cases wastes precious time of courts and undermines the rule of law in Bangladesh.

Dr Ibrahim Khaled further said the government should introduce legal measures to facilitate confiscation of assets of the financial offenders who fled to foreign countries to escape the law of the land.

He said the ACC must arrest the top-level offenders who have mishandled general people’s money. “These actions by ACC will play an important in fighting corruption in the financial sector.”