‘7th March Speech’ to be translated into 3 languages 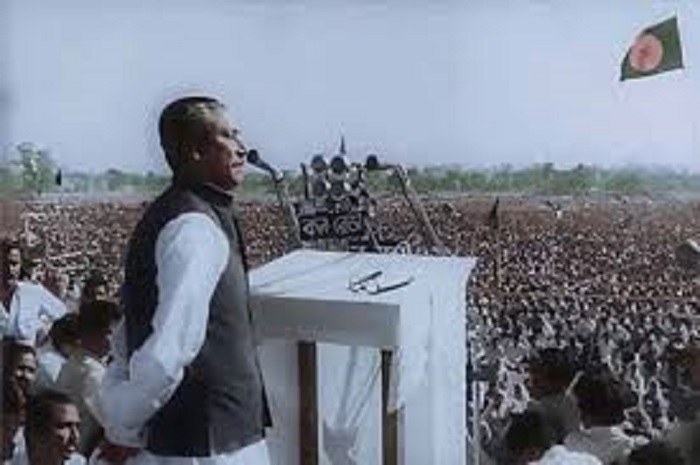 Bangladesh High Commission in London has taken an initiative to translate the historic 7th March speech delivered by Father of the Nation Bangabandhu Sheikh Mujibur Rahman into three languages.

She said that there is a certain rule and method of translating the historic speech of Bangabandhu.

Following the rules and procedures, the historic speech of Bangabandhu will be translated in ‘Mujib Year’ with the help of concerned authorities of Wales, Scotland and the Republic of Ireland.