834 infected with respiratory problems in 24 hrs 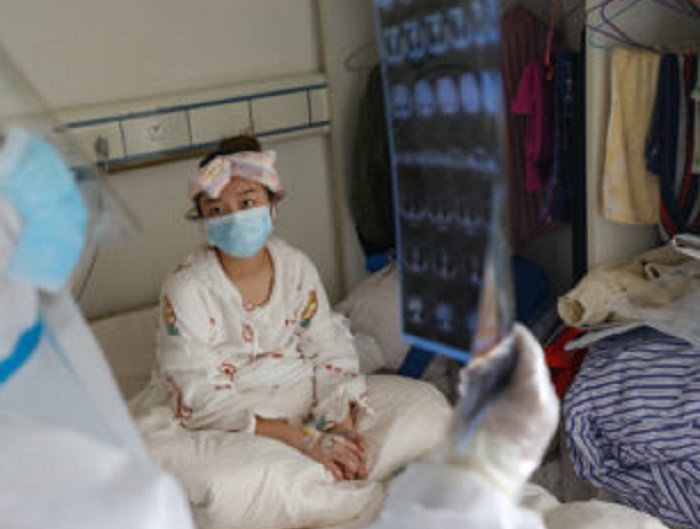 Even though the winter is over, 834 people were infected with respiratory problems across the country in the last 24 hours till Tuesday morning.

DGHS data also shows that 106,331 patients took treatment for ARI while 22 people died of the disease from November 1 to March 10.

Meanwhile, another 1,633 people were treated for diarrhoea and 1,285 for other diseases, including jaundice, eye inflammation, skin problems and fever.

A total of 6,03,947 people were affected by various cold-related diseases across the country between November 1 and March 10, said the DGHS.

Sixty one deaths were reported during this period, it said.