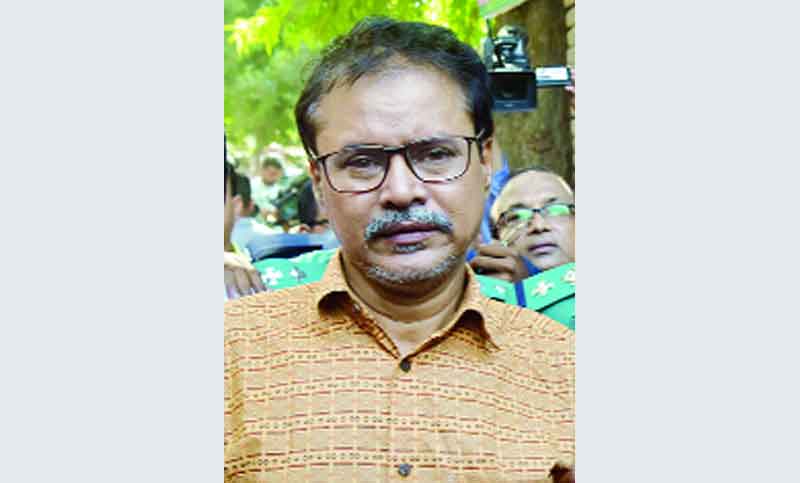 Earlier, on February 11, a rule was issued asking why Basir does not get bail. The court discharged its decision today after hearing.

On September 1, lawyer MM Jamal Hossain filed a bail petition with the High Court, seeking bail to Khandaker Enamul Basir claiming that Basir is innocent and he has become a victim of circumstance.

On July 22, the former ACC director was arrested from a house in Dhaka's Darus Salam area.

The Senior Special Judge's Court in Dhaka sent the suspended ACC official to jail after hearing his bail petition in the bribery case on the following day.

On July 16, ACC Director Fanafillah filed the case with the ACC’s Dhaka District Coordination Office-1 under the anti-money laundering act on a charge of taking Tk 40 lakh in bribes from the suspended deputy inspector general of police Mizanur Rahman.