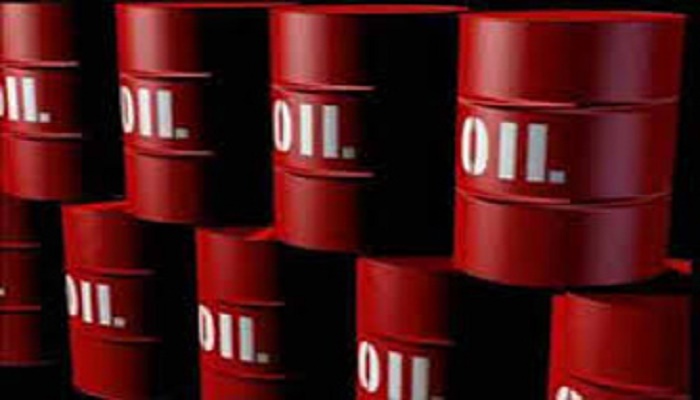 West Texas Intermediate was trading up 6.1 percent at more than $33 a barrel while Brent crude advanced 6.6 percent to over $36 a barrel, reports AFP.

Prices had plunged by almost a third Monday, the biggest drop since the 1991 Gulf War, after Riyadh drove through massive price cuts in a bid to win market share.

That came after Russia rejected calls from oil-exporting group OPEC, which includes Saudi Arabia, for deeper output cuts to combat a coronavirus-fuelled slump in demand.

The bust-up signals the disintegration of an alliance between OPEC and Russia, the world’s second-biggest oil producer, which sought to control supply to support prices.

“Investors are buckling in for a protracted and precarious battle of the oil mega powers for world dominance,” said Stephen Innes, chief market strategist at AxiCorp.

He said it was unclear whether the Saudi move was “a short-term strategy or will be sustained for a prolonged period — which makes the outlook for crude prices extraordinarily uncertain”.