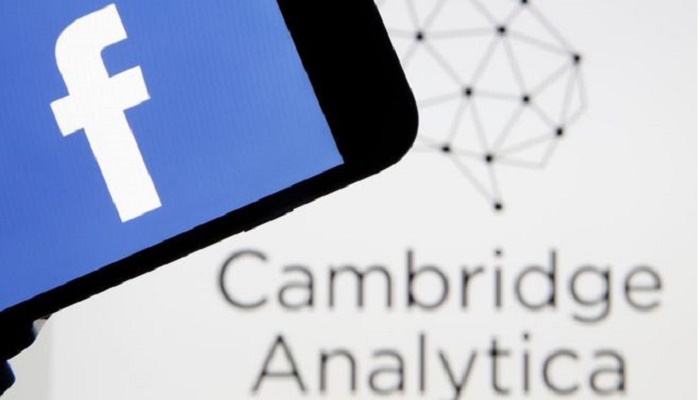 The Office of the Australian Information Commissioner said Facebook had seriously infringed the privacy of more than 300,000 Australians.

The social media giant left personal data "exposed to be sold and used for... political profiling".

Australia's federal court can impose a fine of A$1.7m (£860,000) for every serious or repeated interference with privacy, it added.