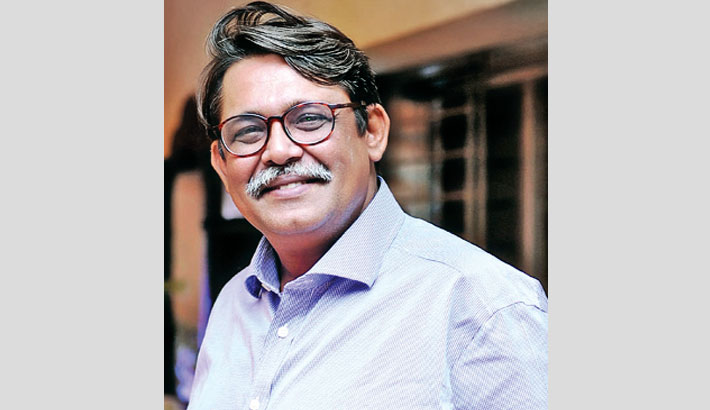 It was a piece of news that not only surprised me but also made me proud. In these days of some very embarrassing news linked to those who were supposed to have been tasked to uphold it, this small news would make anyone who loves this country to at least say “thank you” to the few officials of the Bangladesh Inland Water Transport Authority (BIWTA).

The headline of the news was --- “BIWTA defies pressure, knocks down AL MP’s power plant on encroached land.”

Firstly, it raises questions if the news is true or not? Secondly, who dared to defy a ruling party lawmaker? And thirdly, if all is true, will this BIWTA official remain in his job or be fired or transferred?

The story in brief is that when BIWTA officials started to demolish parts of a power plant owned by a ruling Awami League MP on the Buriganga river, they faced resistance but defied it to recover five acres of peoples’ land.

Although the lawmaker denied resisting the operation and that he only wanted to see papers to be sure he had wronged, the BIWTA magistrate had a different story to tell.

“He (the lawmaker) actually hindered us first, told us to stop our drive. We said – “we will not obey your instruction, and not stop our work under duress,” Habibur Rahman, the organisation’s magistrate, was quoted as saying by the media.

Reports said the lawmaker and over 20 of his followers had jumped on the BIWTA at Char Washpur of Keraniganj upazila but failed to scare these patriotic officers and men of the state.

The lawmaker was also found to have “grabbed” (maybe, again unknowingly!) 15 more acres and constructed structures for different purposes which include a “bungalow” apparently to have a feel of flowing river water under the floor for an added luxury. Now, other might think why with similar political powers along with the muscles the MP displayed, they had not thought about such feels!

Now, the question that must be answered is why did the MP need two dozen musclemen to check papers? Indeed it was a scare tactic, but sensing that his opponent is an honest man with a lot of courage that comes with that increasing rare quality in Bangladeshis. The name of the game now is money, money and money at any cost.

The National Reserve Conservation Commission has stated that all 400-plus rivers that criss-cross deltaic Bangladesh has not been spared by people like the ruling party lawmaker in question and their cohorts.

The question is why not seek permission, follow the laws on environment and protection of waterways or water bodies. In fact beauty can be added and there is no reason to deprive the human race from what nature offers us.

Gardens and fountains can always be added without disturbing nature or water bodies which benefit people in the crowded cities and towns. Thus the city planners must be taken onboard both by for public and private projects.

The BIWTA officials in question are our “brave heroes” doing their bit despite challenges to keep Bangladesh beautiful. We salute them!

If disturbing or destroying means “extra” money, then the reply is that a God’s man (if one is spiritual and faithful) must remember that adding beauty and love brings more honest money.

Our Awami League government of Prime Minister Sheikh Hasina stands for all that is good. We hope men like the MP will be reprimanded, while the BIWTA men get the strongest pat on the back with the message --- “Good work done. Carry on without fear or favour. The PM is with you, if none other else.” Do they need any other lethal weapon to influence others with them and make Bangladesh beautiful place to live in?