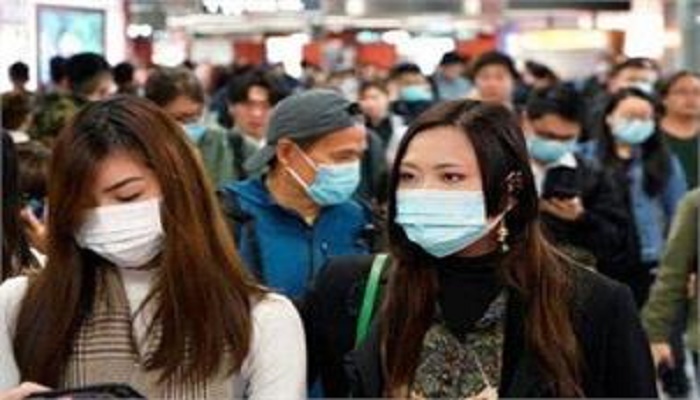 China's exports plummeted in the first two months of this year on the back of a coronavirus epidemic that forced businesses to suspend operations, disrupting the world's supply chains.

Exports fell 17.2 percent, the biggest drop since February 2019 during the trade war with the United States, and imports dropped 4 percent, according to official data released Saturday.

A Bloomberg poll of economists had expected exports to drop less, by 16.2 percent, but had forseen a much starker drop on imports of 16.1 percent.

Consumers stayed home during the Lunar New Year break at the end of January and businesses saw a much slower return to work, as the country struggled to contain the spread of the deadly coronavirus, which has killed more than 3,000 people in China alone.

China's trade surplus with the US -- a key point of contention in the trade dispute between the two countries -- sharply narrowed 40 percent in the first two months, from USD 42 billion last year to USD 25.4 billion.

Chinese authorities said last month that January and February's data would be combined.