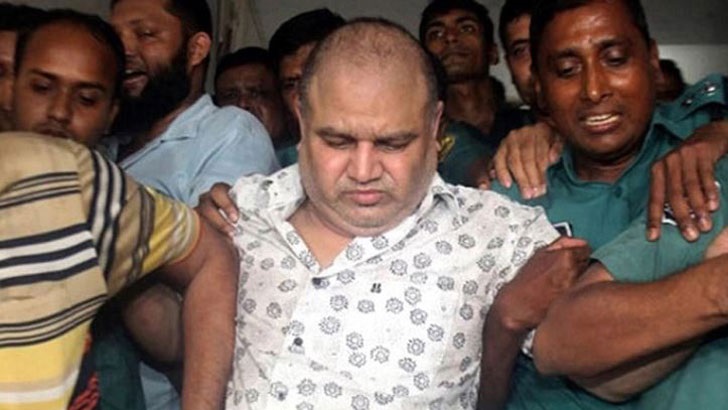 The High Court on Sunday cancelled its earlier order that granted six months bail to Golam Kibria Shamim alias GK Shamim, who was arrested during the anti-casino drive, in an arms case.

Khan said,”No file of the case was given to us. GK Shamim secured bail submitting false information. Though he is known as GK Shamim his name was mentioned as S M Golam in the cause list.”

Though Shamim was granted bail a month ago, the incident came to light on Saturday.

He moved the High Court after a special tribunal rejected his bail plea on November 27.

GK Shamim, who was known as an influential contractor of Sabujbagh, Basabo and Motijheel areas of the capital, was arrested on September 20 last year.

The elite force filed three cases – one under narcotics control, one under money-laundering prevention and other under arms acts – against Shamim with Gulshan Police Station on September 21.